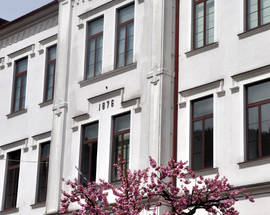 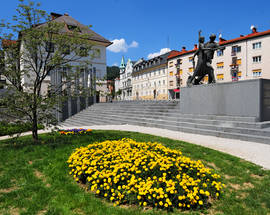 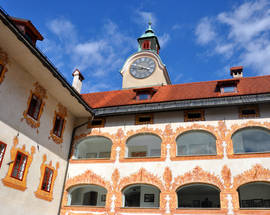 Easter in Ljubljana Culture & Events
Idrija Žlikrofi feature
Idrija's Mercury Mine feature
see more
This site uses cookies. By continuing to browse the site, you are agreeing to our use of cookies. Find out more here. AGREE
Countries
Top