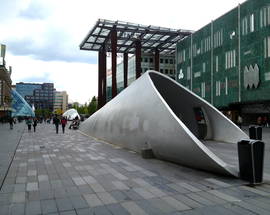 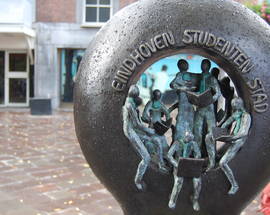 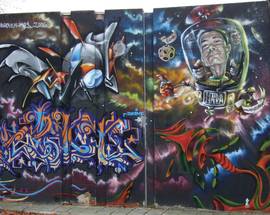 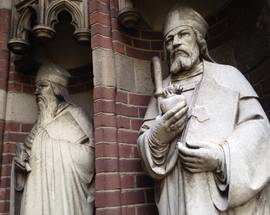 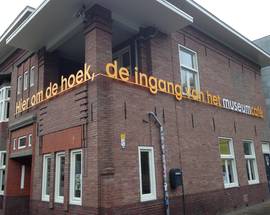 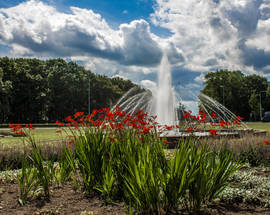 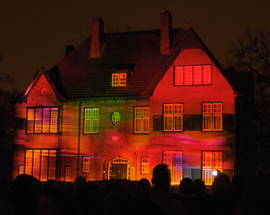 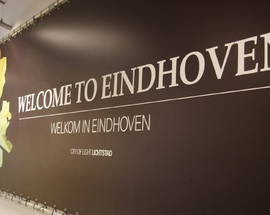 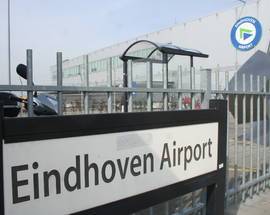 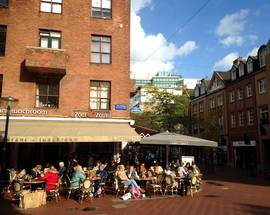 Who's happiest? feature
Public laboratory feature
Smartest kid in the classs feature
see more
Take your guide with you Download a pdf