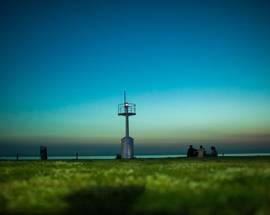 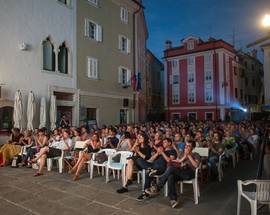 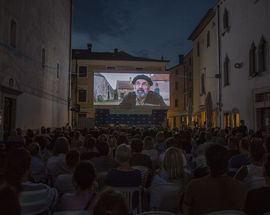 Isola Cinema is the second largest film festival in Slovenia and one of the most high-profile cultural events on the Slovenian coast. The screenings also take place outdoors under the stars on Manzioli Square in the old town of Izola and on the beach near Lighthouse.

Every year since 2004, the Kino Otok international film festival has brought to Izola, the coastal region, Slovenia and the broader area an honest and in-depth encounter with cinema. A carefully selected film and accompanying programme with a strong educational note put Kino Otok on the map of the key film festivals in the Central European region as evidenced by the constant support of the audiences and the media. Its Mediterranean character can be seen in the balance between light-heartedness and temperament that function as Otok’s magical formula.

In 2020, the charming Izola as well as other destinations listed on the official webpage and social media will turn into the filmic Isola Cinema for the 16th time with a select film and accompanying programme for all generations. Kino Otok is working towards sustaining the international film festival as a first-rate cultural event and a unique film experience that becomes imprinted on the minds of the locals, visitors from everywhere and also our international guests. 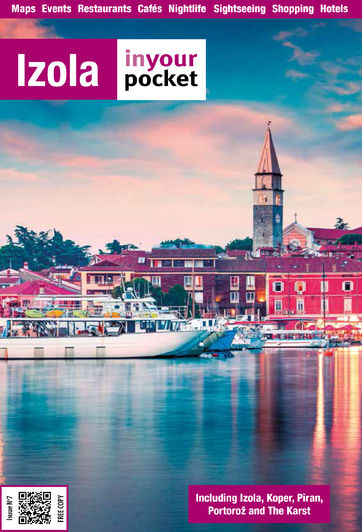