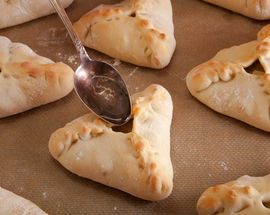 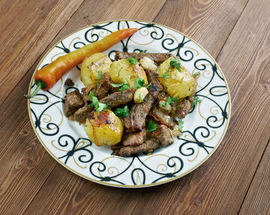 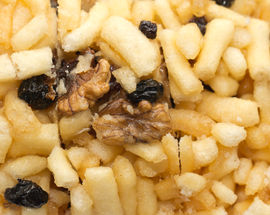 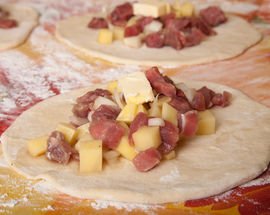 To say that food is important is as superfluous a take as can be made in the modern age, but it is particularly true in this most unique part of Russia. Tatarstan is where Russia, Eastern Europe and Central Asia collide, where the forests of the north bleed into the steppe of the south, and the semi-nomadic clans that make up this part of the country and extremely traditional when it comes to what they are putting in their mouths.
The cuisine is extremely diverse, but simple nonetheless. Spices are kept to a minimum and recipes as easy to follow as possible, ensuring the survival of dishes such as steak tartare, chak-chak and cheburek over the generations. The latter of those hasn’t given any signs of being in jeopardy of course, with the deep fried turnovers taking pride of place as the so-called ‘Khan of Russian fast food’.
Modern trends have begun to chip away at the thick traditional skin, but don’t expect fusion cuisine to make its presence felt in Kazan anytime soon. And when it comes to the daily tea time, don’t you dare take umbrage with the Tatar’s favourite liquid pastime.

Kremlyovskaya ul. 10
/kazan/burbon_153804v
Not the cheapest option in town, but Burbon gives the impression that it isn’t too bothered with affordability. Excellent European cuisine and plenty of live …
see more
Restaurants & Cafes

Ul. Pushkina 29a
/kazan/mama-deli_153799v
Your best bet for a classic breakfast in the Tatar capital, Mama Deli offers strong coffee and morning food in a cheerful atmosphere, perfect for starting the …
see more
Bars & Clubs

Profsoyuznaya ul. 10/14
/kazan/mellow-bar_153810v
Design is everything at Mellow Bar, and the attention to detail can only be described as immaculate. Over a hundred wines and just as many beers are available …
see more
Restaurants & Cafes

Ul. Baumana 13
/kazan/twin-peaks_153811v
Those expecting something Lynchian will be a little disappointed, as Twin Peaks is closer to American chain Hooters than the weird goings on in a fictional …
see more
<< < 1 2 > >> 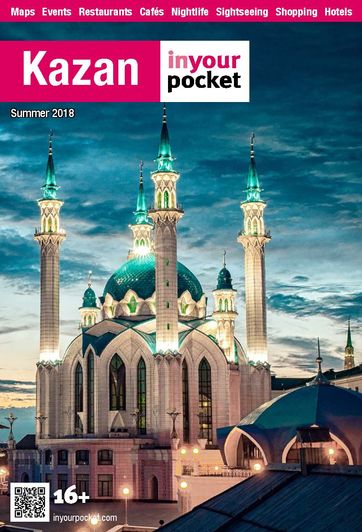