The capital of the coast
share post a comment
Koper's cathedral originally dates back to the 12th century when the city acquired its own diocese, and a Roman basilica actually stood on the same location as far back as ancient times. The current façade combines architectural styles, with a Gothic lower half and a noticeably Renaissance upper half. Inside the Cathedral there are numerous sights of note including the large altarpiece 'Madonna with Child on the Throne of Saints' by Vittore Carpaccio from 1516, the 15th century stone sarcophagus of St Nazarius (Koper's patron saint), and two additional paintings by Carpaccio, 'The Presentation in the Temple' and 'The Slaughter of the Innocents'. The entire interior was redecorated by the famous Italian architect Giorgio Massari in the 18th century. 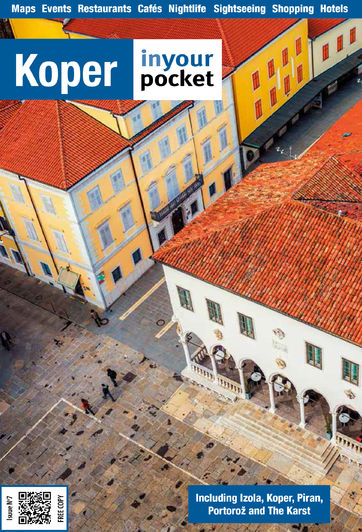