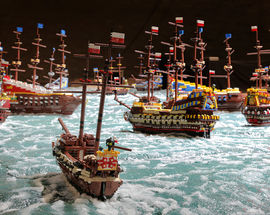 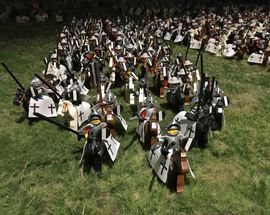 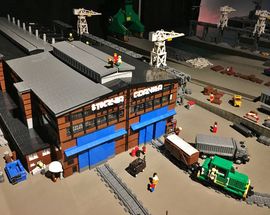 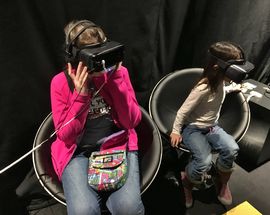 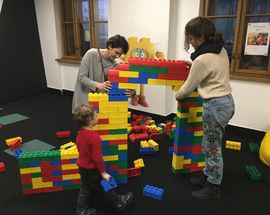 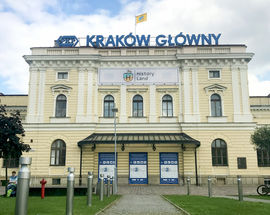 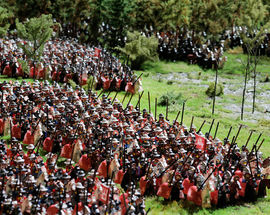 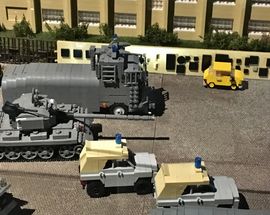 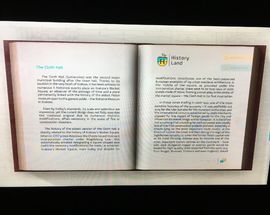 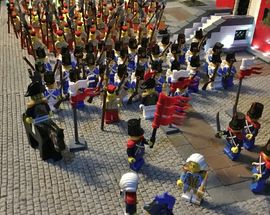 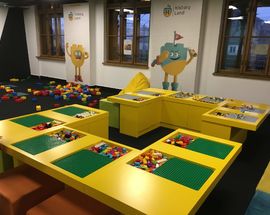 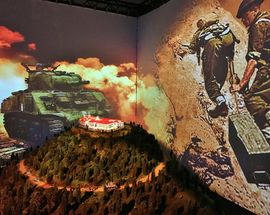 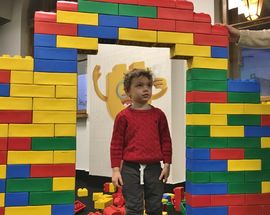 This pricey family attraction inside Kraków's former main train station attempts to bring Polish history to life in a way that will appeal to kids - via multimedia displays with LEGO. There are exactly 10 detailed LEGO displays of PL's proudest historical moments, from the Battle of Grunwald to the Gdańsk shipyard protests. Each is enhanced to moderate success with some sort of animation, interactive play, or VR technology (in one case); our favourite by far was the game where you get to try and play Kraków's bugle call yourself. There are also touchscreens with long historical info in English (and Spanish) for those who don't know what they're looking at, but we found the texts to be overly exhaustive and too much to read (especially if you're with kids). A new play area where you can play with a prebuilt LEGO city and also build on your own requires a separate ticket (12zł/30mins, 18zł/hr), and there's also an on-site LEGO shop where nothing has a price tag (hmmm...). Overall our kids enjoyed it, but we left feeling fleeced.

Plac Jana Nowaka-Jeziorańskiego
/krakow/plac-jana-nowaka-jezioranskiego_151505v
Once upon a time this square leading to the main train station was known simply as Plac Dworcowy - Station Square - and doubled as the long-distance bus station. Big cha
see more

27.01.2018
Larry Fields
Burlington
We went - 2 adults, 2 kids - and got charged 89zł. On our tickets it said the price was 22.25zł each. Whether 63zł or 89zł, you&#39;re right to say that this is overpriced compared to other things we did in Kraków, and not as interesting in my opinion.
Take your guide with you Download a pdf