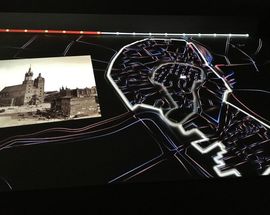 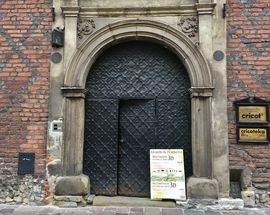 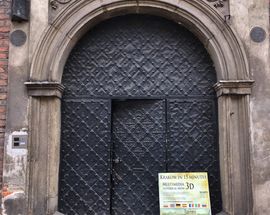 This multimedia presentation gives you a crash course on the history of Kraków, its legends and tales, from several unique perspectives. In this small cinema with stadium seating, imagery and animations are projected over an impressive 5x4 metre 3D scale model of the city centre, while a recorded narration plays in the language of your choice. Their standard film on the history of Kraków offers newcomers a good grounding in the city's history and highlights, and can be shown in Polish, English, German, French, Spanish, Russian and Italian. There are also additional films specifically tailored for those audiences, which focus on French, Italian or even American traces and influences in Kraków, or other topics like the history of brewing and craft beer. A specific daily schedule is online and its best to buy your tickets there in advance, but walk-ins are also welcome and any film can be shown if no prior booking has been made. Also don't miss the fantastic gallery of photos by Przemek Czaja, who collaborated on the films.