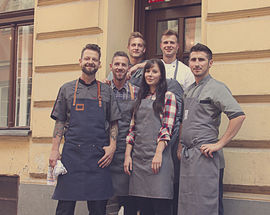 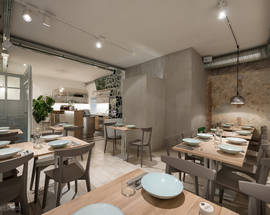 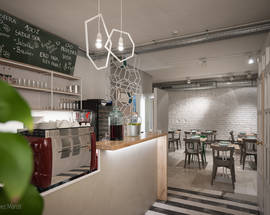 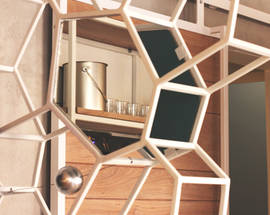 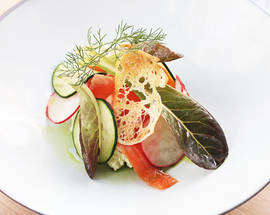 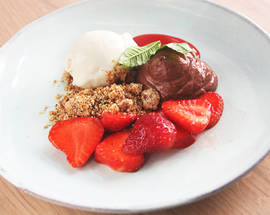 Much to the delight of local foodies (ourselves included), the 'neo-bistro' concept, where a classically-trained chef leaves behind a grand, often Michelin-starred restaurant to pursue a unique culinary vision at their own establishment, has officially come to Ljubljana. Bine Volčič, one of the best-known chefs in the country, and his wife Katarina run the lovely little Monstera, cheekily named for the tropical plant that was ubiquitous during Yugoslav times - alluding to the fusion of nostalgic tradition and modernity that is the trademark of Bine's cooking. In lieu of à la carte options there are weekly set lunches, while dinner consists of a heavenly 7-course chef's choice tasting menu. The drinks list is equally impressive, with superbly paired wines, specially produced own-label craft beer and carbonated tap water on draught. Even locals will want to drop by in the morning and try their special 'Ljubljana Breakfast'.