Arriving & Getting Around Dreamstime.com
share post a comment
Trains from Moscow to Nizhny Novgorod typically take between four and eight hours and usually leave from Kursky Vokzal in Moscow. The Sapsan train that connects Moscow and St. Petersburg at high speed also extends to Nizhny Novgorod, stopping at Vladimir along the way, and takes just under four hours to make the journey. It'll set you back a bit but is the fastest and most convenient way to make it to Nizhny Novgorod. One more option is The Lastochka train which runs three times a day in each direction and reaches Nizhny Novgorod in four hours.

From St. Petersburg the Volga train leaves daily from Petersburg's Moskovsky Vokzal at 16:50 arriving in Nizhny Novgorod at 07:36 the following morning. It then leaves Nizhny at 19:25 and arrives back in St. Petersburg at 9:45 the next day. 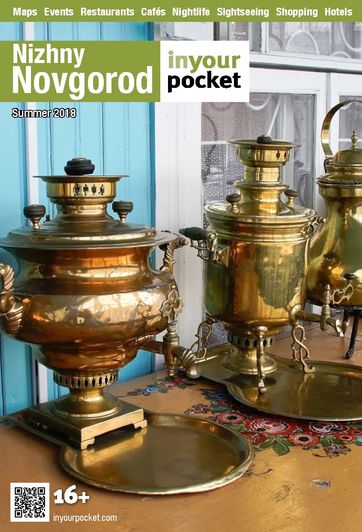