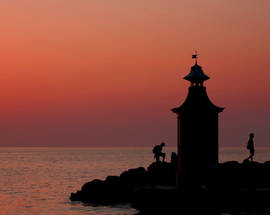 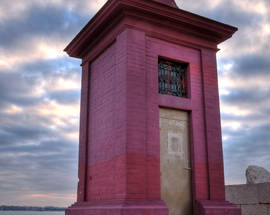 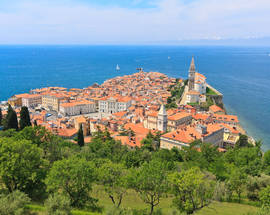 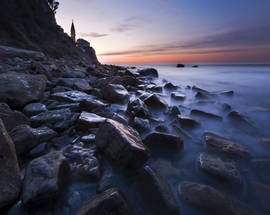 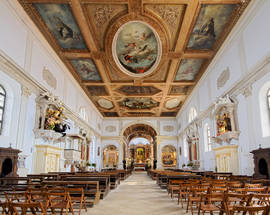 Piran is to the Adriatic what Bled is to the Alps and Slovenia as a whole is to Central Europe: tiny, friendly and overwhelmingly picturesque. It's a town that is almost impossible not to fall in love with on your first visit, and if you only have time for a day trip you'll likely want to make plans to return. We also only half-jokingly added "family residence in Piran - preferably renovated" to our list of things we now look for in potential significant others, but that's only because we're superficial.

Despite it's modest size Piran is awash in superlatives. It boasts what is undeniably the country's finest square, the 19th-century Tartinijev Trg named after the composer Giuseppe Tartini, and what has to be one of the most dramatically situated churches anywhere in Europe, St George Cathedral and its spectacular bell tower perched on the hill overlooking the town and the sea. In addition, its numerous restaurants not only turn out some of the best seafood we've ever eaten but also serve it in some equally unforgettable settings.

Metre for metre this petite Venetian port can hold its own against anyone, including the imperial capital just over the horizon that was responsible for much of its fortune through the salt trade. In fact, it's commonly said that the town was built on salt. Piran does have the same kind of open-air museum feel to it as Venice, only on a much much smaller scale (and without the €6 espressos, stagnant lagoon smell, periodic flooding and constant worry of sinking into the sea).

However, once you venture from the heavily trafficked waterfront and central square down the narrow back streets, the crumbling façades of ancient villas, freshly-laundered clothes hanging from windows overhead and the odd overgrown garden let you know that Piran should not be mistaken for some manufactured cultural Disneyland - the charms are real and, yes, people do actually live here. 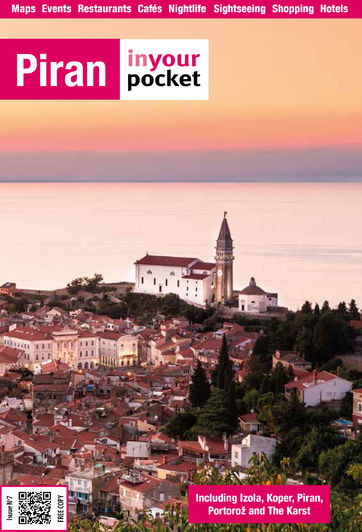