In a country full of villages in mountains it takes something special to be the highest functioning one, and ‘something special’ is exactly what Skomarje is. That people still farm way up here in the mountains is impressive enough, but the tiny village is also home to a number of cultural and heritage sites that make the trek up worth it. The centre of cultural life in Skomarje is undoubtedly the eponymous house, a 17th century building that was restored in the 20th century and frequently houses poetry readings, workshops and the like.

Elements of the late medieval smokehouse style are on show here alongside later advances such as the black kitchen, with everything set out to mimic how life was lived in Skomarje in the long ago. The building was home to an entry room, a living room, a sleeping room, a kitchen and even a press room, but the restoration meant that certain functions had to be altered, as the whole house wasn’t able to be a part of the museum. 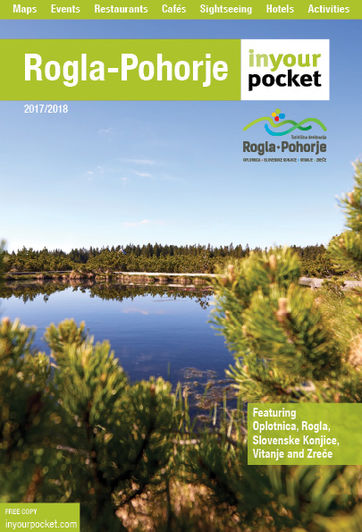