www.dreamstime.com
share post a comment
The Shturmovik Il-2 was hated by German forces, receiving the nickname the "Black Death". The plane was designed and built in Samara (known as Kuibyshev from 1935 to 1991). This monument recognises the vital role of the plane as part of the Soviet war effort and the part Samara designers and builders played in it. The aircraft seen here was in active service in 1942 when it was shot down not far from Murmansk. It was found in a swamp and restored in 1974 and has served as a monument to Samara's citizens ever since.
Show on map 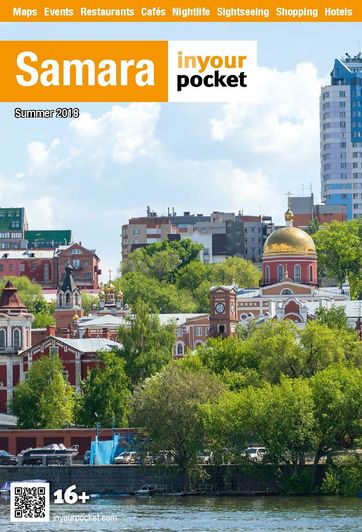