“Dance to be danced, move to be followed”

From 9th to 19th May on various stages in Sofia,  the 15th edition of the Antistatic Festival for Contemporary Dance and Performance will take place. Its team appeals to stand together against the static and against the war. The programme comprises of 7 international and 13 Bulgarian productions, DJ parties, dance lab and  other surprises. Tickets for all  events are on sale at EPAYGO. The organizers have also provided for a 'grand ticket' for 10 shows from the Bulgarian Dance Platform programme for 50 leva.

“Dance to be danced” is a symbolic two-tiered appeal – from the artists of previous decades to those who come after, as well as from Antistatic to their audience. The performances in the festival programme occupy the stage with individual artistic styles and pronounced choreographic choices. They don’t shy away from casting doubt on body stereotypes, asking questions and provoking thoughts through the contemporary language of dance,” the three founders of the festival: Iva Sveshtarova, Willy Prager and Stephan A. Shtereff share with us.

Antistatic begins on May 9th at 19:00  at the National Gallery “Kvadrat 500” with “Duets with Abstraction” by choreographer Julian Weber (Germany). The project started in 2021 and is realised through an interplay with carefully selected works of art from the collections of the venue. The duets we will see in Sofia will feature chosen works from the main collection of the National Gallery. In collaboration with the musician Iku (Johanna Odersky), Julian Weber will “dance” with the art works “The Glass Jug“ (1933) by the artist and sculptor Ivan Nenov (1902–1997), “Window” (1969) by the painter Nayden Petkov (1918–1989) aand “Caprice” (1982) by the sculptor Lin Emery (1926 – 2021).

On May 10th at 19:30  the programme leads us to Hall 1 of the 'Toplocentrala', where the choreographer Zufit Simon (Germany) will present “Strange Foreign Bodies”. The choreography is inspired by the French philosopher Jean-Luc Nancy’s treaty “58 Indices on the Body”, resembling a philosophical list of concepts and short, sometimes contradictory, notes on the human body. On stage, three bodies with distinctive physiques will enter into an exploration of body movement in an attempt to prove that the body should always be thought of in relation to other bodies. After the performance there will be a dialogue with the team, moderated by the philosopher Boyan Manchev. 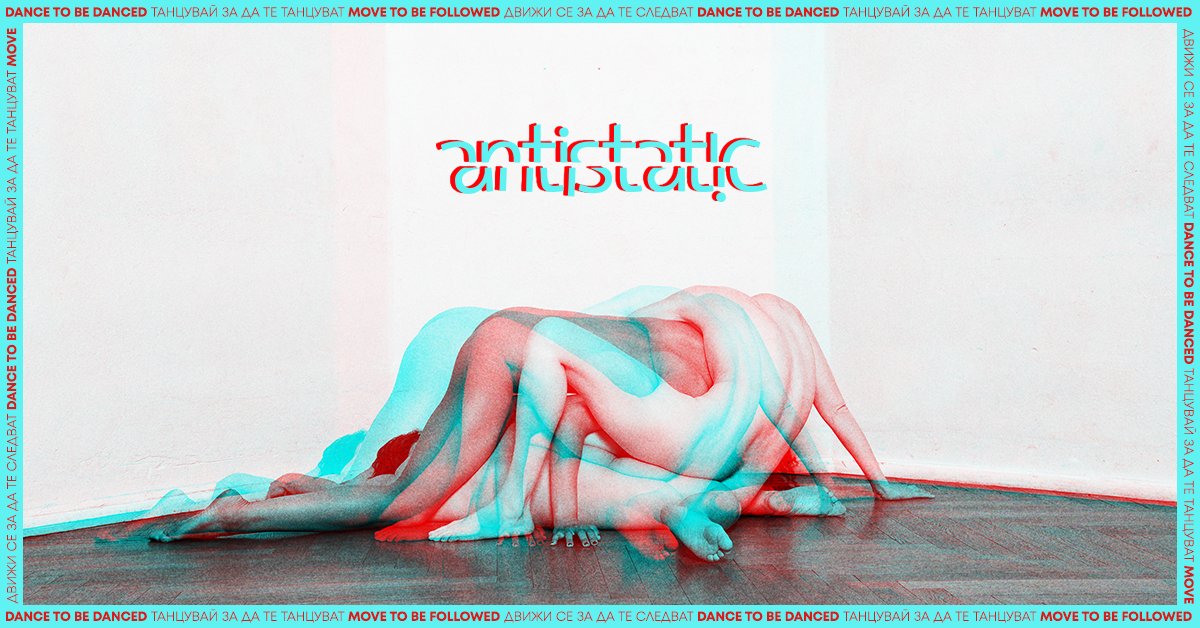 From May 11th to 14th, the 3rd Antistatic Bulgarian Dance Platform will be held. 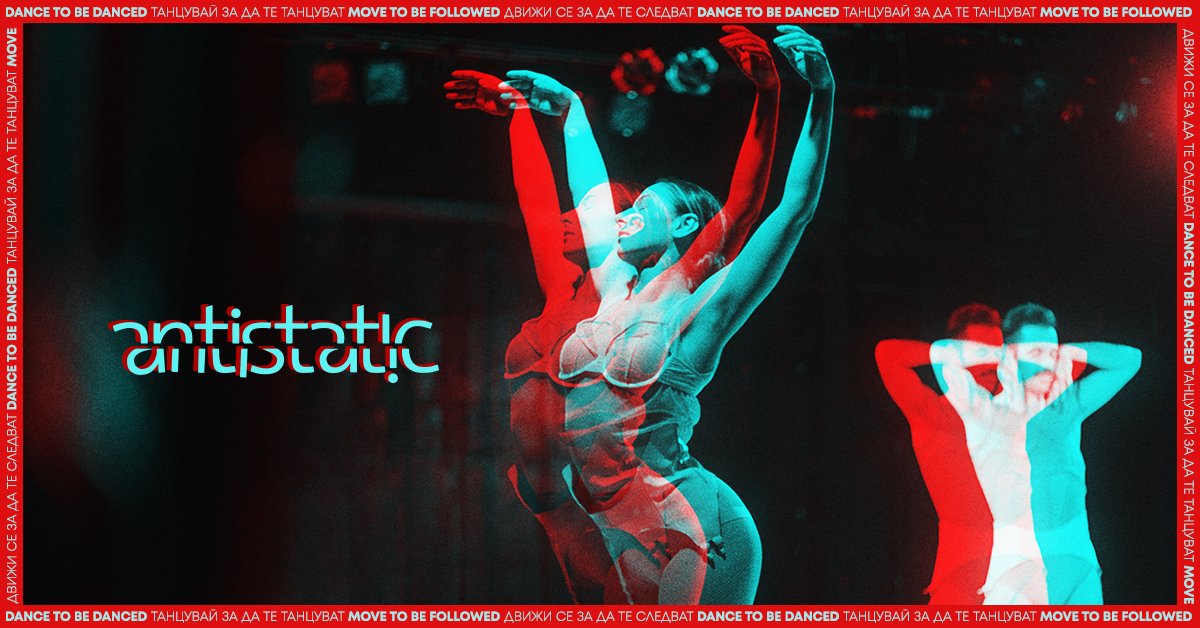 On May 15th at 15:00  in “Kvadrat 500” National Gallery, we will see the result of the two-week choreography lab “Moving in Squares” by Julian Weber and Bulgarian artists, part of the long-standing educational platform “Without Distance”. There, Violeta Vitanova will interact with “Landscape with a Fetish” by Dinko Stoev, Stanislav Genadiev with “Public Square” by Petar Dochev, Zornitza Stoyanova with “Portrait in Red” by Desislava Mincheva, Galina Borisova with “Female Figure Composition” by Nikolay Abrashev, and Voin de Voin with “Man with Newspaper” by Renato Guttuso.

That evening (May 15th) at 19:30, in Hall 1 of Toplocentrala, you can see Michiel Vandevelde (Belgium) with his “Goldberg Variations”. The performance is inspired not only by the music of Bach, but also by Steve Paxton’s solo, which has become iconic in the history of Western dance. Vandevelde’s interpretation questions 'how open, democratic and accessible is dance today? what bodies do we prefer looking at on stage and what bodies would we rather not?' accompanied by live accordion music. The polyphony that emanates from the multiple variation of Bach’s music reflects the many different layers of the performance. Immediately after, the theatre critic Angelina Georgieva will lead a conversation with the artists in which all audience members are invited to join. 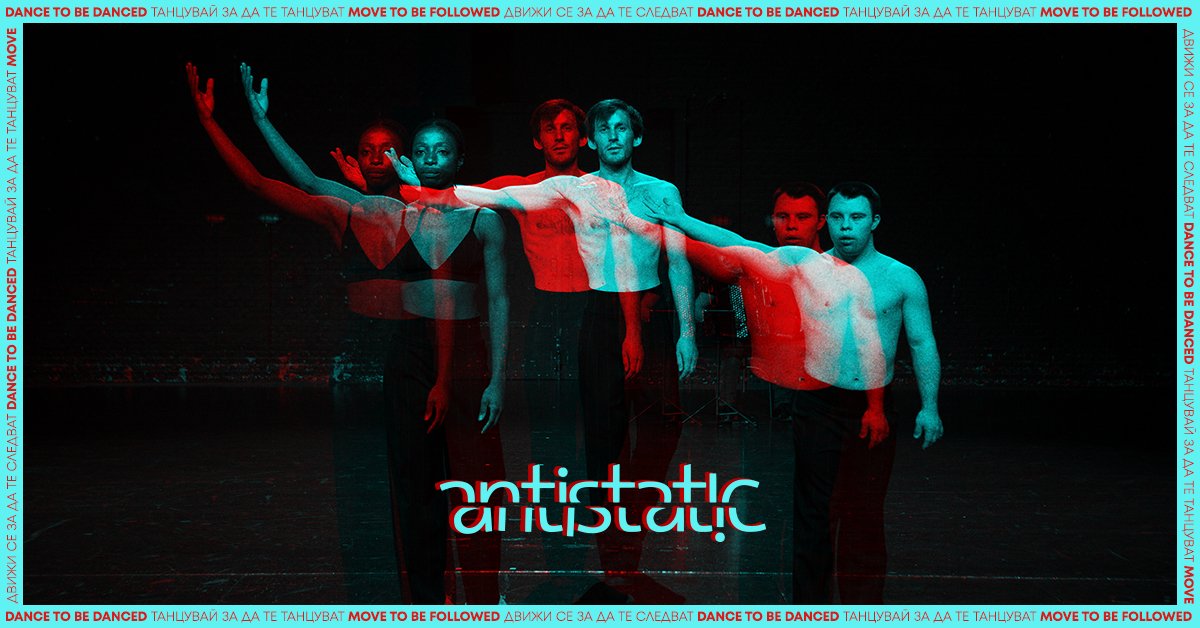 May 16th at 19:30  in Toplocentrala it will be time to measure “How Many cm3 is My Body Allowed to Occupy?” with the choreographer Sonja Pregrad (Croatia). The performance is structured  as a catalogue of character traits, borrowed from their earlier works, that objectify the female body. It brings forth the emotion of touching bodies, objects and space, exaggerated “as in play” by the images of three drag queens. The conversation with the team afterwards will be lead by Voin de Voin.

On May 17th, again in Toplocentrala, a team of “Healers“ will arrive, at the helm, choreographer Jasna L. Vinovrški (Germany/Croatia). They are on a mission to identify and solve all problems, unresolved cases, emotional overloads and energy stagnations that may have accumulated in the space of the performance. The choreography combines fiction with historical-documentary elements and is tinged with subtle humour. The performance adapts to the space, taking into account its past and current use, as many of today’s theatre spaces have previously served a different function. At the end of “Healers“, there will be a conversation with the audience, lead by the theatre critic Elana Angelova.

On May 18th at 19:30 on the Derida Stage, Viktorija Ilioska (North Macedonia/Germany) with the performance 'Figure it out!'. Created as a confrontation between political and individual identity it unfolds as a series of 100 questions, which the choreographer and performer poses to herself. There, among the questions “Viktorija, what would East and West mean if you were a dog?”, “Viktorija, what will happen in the future?” “Viktorija, how long do you brush your teeth?” the boundaries between questioner and questioned, between the stage and real life, blur. The show literally also addresses the audience, and the conversation continues after, moderated by, theatre critic, Denitsa Ezekieva.

The festival programme ends on May 19th at 19:30  at Toplocentrala with “Thinging” by the choreographer, performer and improvisational master Jan Rozman (Slovenia). The performance is an intuitive reaction to the world of objects that surrounds us, which is why on the stage he confronts all kinds of objects and the emotions and ideas they bring forth. In this way he transforms the hall into a space of contact with organic and inorganic matter, an ecosystem, in which objects interact with each other.
The festival wraps up with the performative DJ party of Violeta Kachakova and Mirko Popov (North Macedonia) in the Toplocentrala Bar. 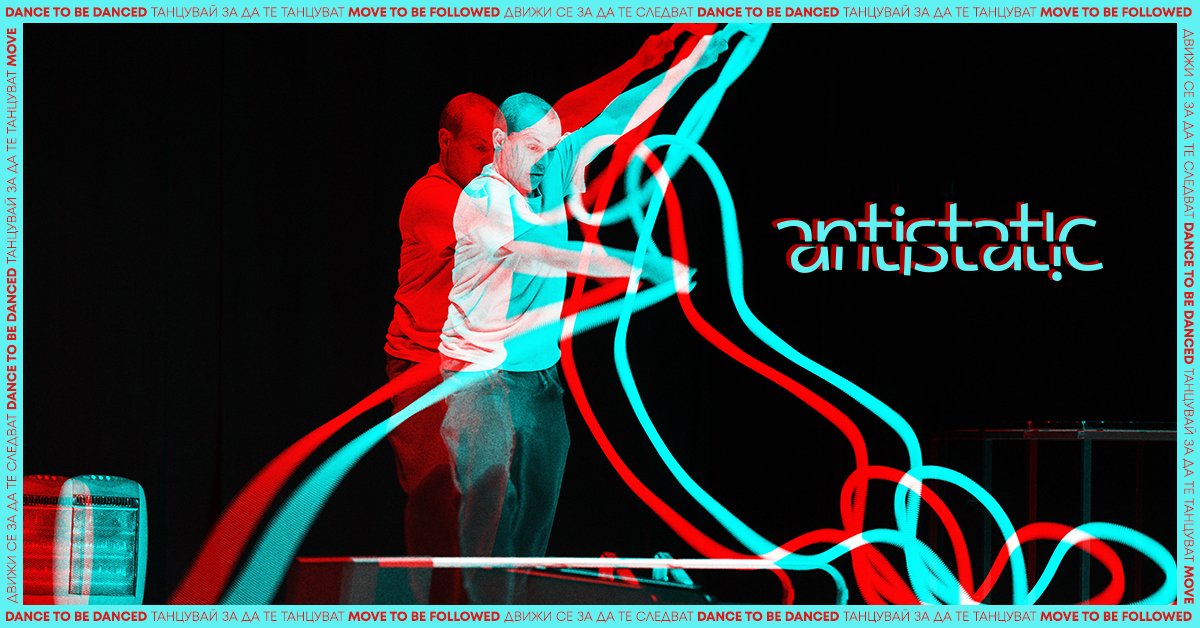 Bulgarian Dance Platform with the financial support of Ministry of Culture.

The (NON)ALIGNED MOVEMENTS Project Strengthening contemporary dance in Western Balkans / NAM is realised with the financial support of the European Union and the “Culture” Programme of Sofia Municipality.

The “Without Distance” Platform, in collaboration with the Moving in Squares Project, is realised with the support of Goethe-Institut Bulgaria and the Life Long Burning Network – for sustainable ecosystem of contemporary dance in Europe, cofinanced by Creative Europe Programme of the European Union.