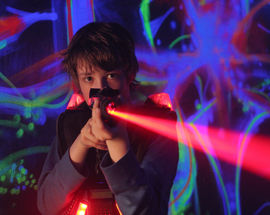 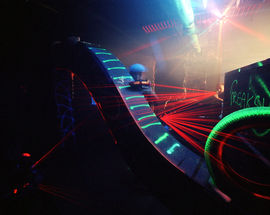 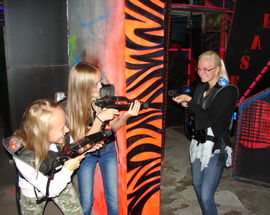 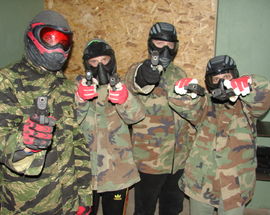 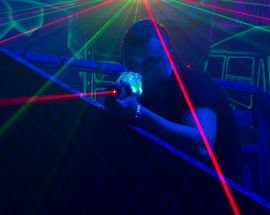 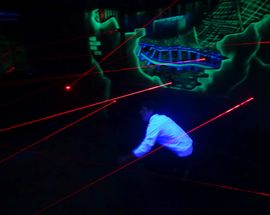 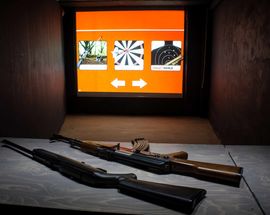 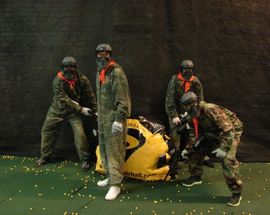 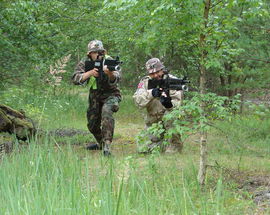 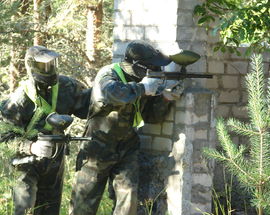 A popular choice for special events, parties or for those who just enjoy the thrill, LASERGAME offers 10 exciting games both indoors and outdoors. There are two locations, each with different gaming options. The Kristiine location offers Lasercity, a 600m2 indoor area (suitable for players 6-years old and up and can accommodate 30 people) or LaserGame - a 1000m2 area (for players 8-years old and up, up to 27 people at a time can play here). All games last 17 minutes. Minimum amount of participants is 2, but best is to hook up with the open games that are announced on their Facebook site or come with a group. Participation fee is 5€pr person per game or 8€ per person for two games. Private party bookings starting from 100€. There are also some thrilling extra games like the spy game LaserTrap, where you have to find safe passage in a room full of laser beams and LaserRange where you must shoot interactive targets. Both games cost 2€ per person, per game and are suitable for players 6-years old and up. For more serious shooting fun it’s possible to book a private 2,5 hour game of Reball where you and your best friends can shoot away with 12 000 rubber bullets fully outfitted in military gear (125€ for up to 8 players). At the Lasnamäe location have a 550m2 hall called LaserArena, with similar options and prices to the games at the Kristiine location. Here they also feature the exciting AirSoft game where you get to shoot away using plastic bullets, only available by pre-booking, a 2,5 hour games costs 125€ for up to 8 participants.

For more hardcore adventure seekers there are some additional outdoor packages which include two different games, both played either in the woods or on old military bases throughout Estonia. There’s LaserStrike where you’re outfitted with laser guns and military gear, prices starting from 160€ for 16 players and Paintball, prices starting from 200€ for up to 10 players. Both games must be booked in advance and extra players can be added.

Check their Facebook (lasergame.ee) or website for full details and prices. All games include free instruction.
Show on map