Spring is the best month to be by the sea, you can spend all day in the fresh air. Here are our tips for how to spend a weekend or a week enjoying Zadar.

Spend your morning in the part of the Old Town peninsula named Kampo Kaštel. If you stay in the Almayer or Bastion hotel you’re already right there. Why not visit the other hotel and enjoy a morning coffee in their garden? Take a walk to the Chapel of Our Lady of Health and the park where you’ll find busts of significant figures in history. Over the road take a peek into Mali Arsenal with its award-winning interior. In front of Hotel Almayer, head down to Zadar’s waterfront (“Riva”) where you can listen to the soothing sounds of the famous Sea Organ and release your playful side on the photovoltaic dance floor that is the Sun Salutation. 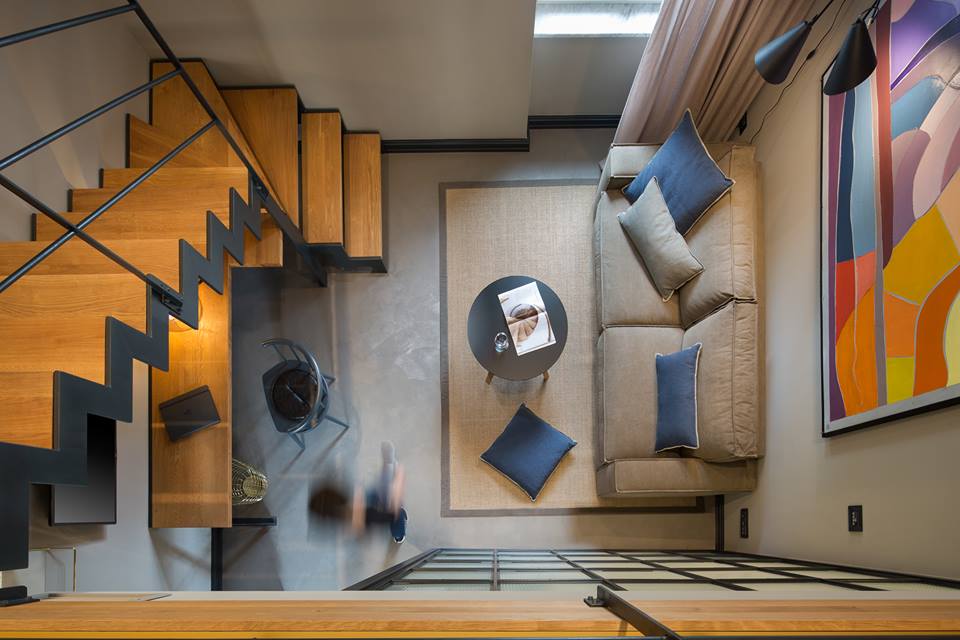 Arbanasi lies just to the north of Kolovare. It's an old district where remnants of Neolithic settlements can still be found, as well as parts of the Roman aqueduct built to bring water to the city from Vransko lake 40km away, and a Roman necropolis in the grounds of the tobacco factory (still working). Arbanasi was once a settlement in its own right. It gained its name and its importance in the 18th century when migrants from Albania settled there after fleeing from the Turks. Today's Arbanasi has a gentle, village feel. The atmosphere is quite different from the rest of the city. It's worth a wander round to see how people live day by day away from the tourist hubbub.

As well as the aforementioned hotel restaurants, our suggestions for where to eat would be: Restoran Foša
Pet bunara, Bruschetta, Bistro Pjat, Restoran Niko and Maguro. And don’t miss Art kavana for dessert.

It's been here since the Middle Ages, but the large open space of Zadar’s market dates  back to WWII, when many buildings were flattened in this part of town. The outside stalls are where you'll find mouthwatering displays of fruit, vegetables, fresh herbs and more... all locally grown and bursting with flavour. Little old ladies (bakice) also sell home made olive oil, rakija and cheese – usually far better than the shop-bought equivalent. 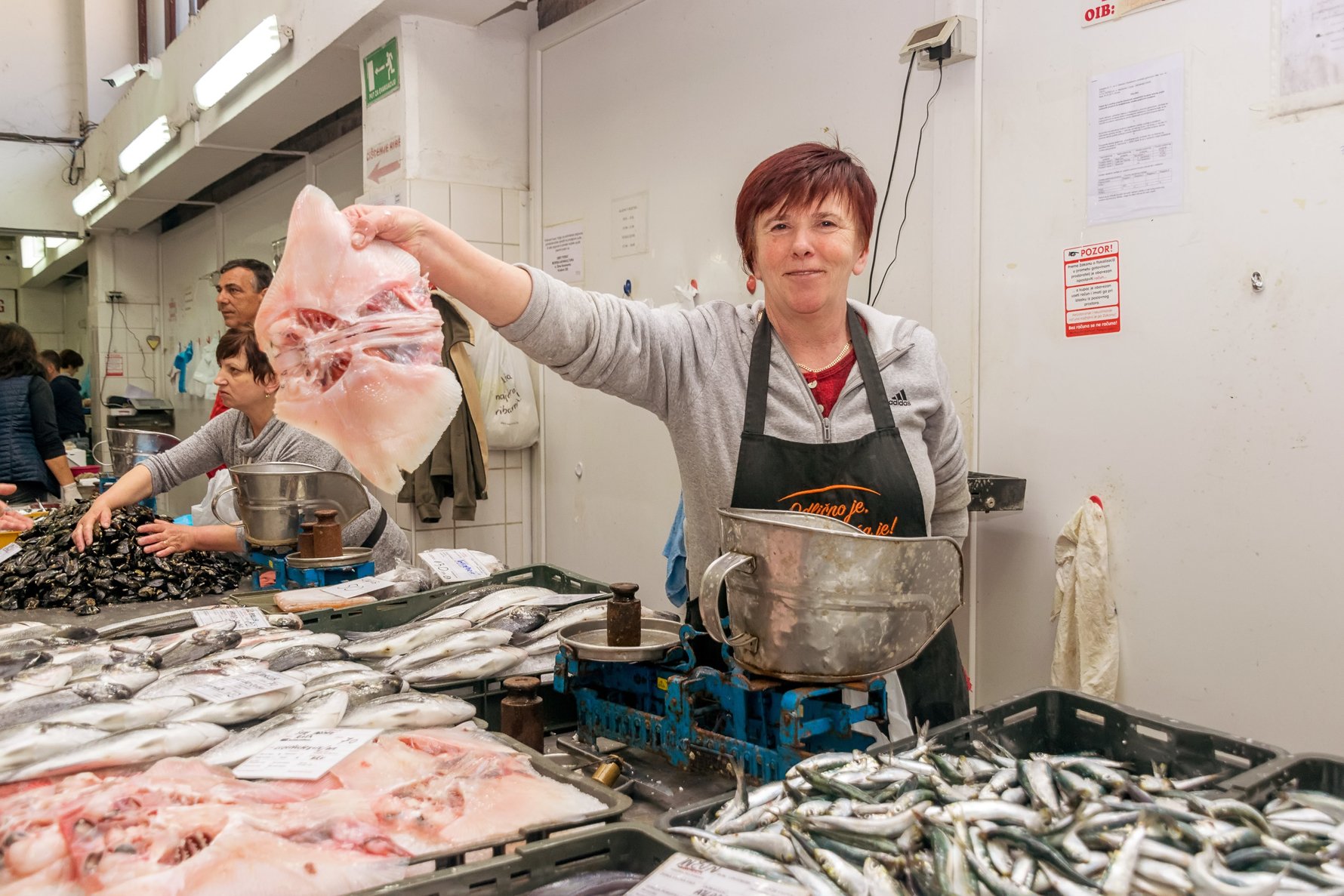 Zadar is not really rich in quality souvenirs, but there are places where you can find excellent gifts.The Museum of Ancient Glass has a souvenir shop with beautiful blown glass and jewellery made by Antonija Gospić, a versatile young artist. 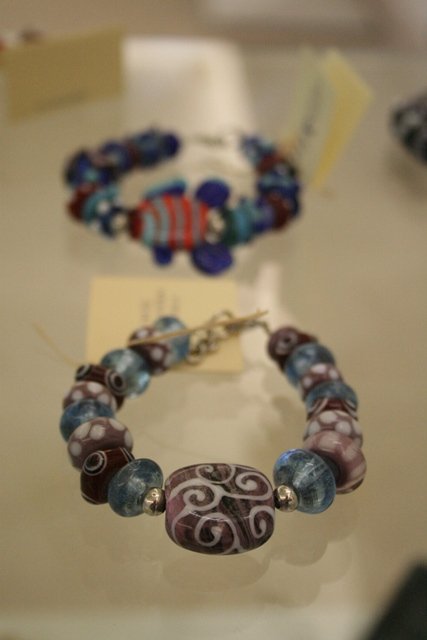 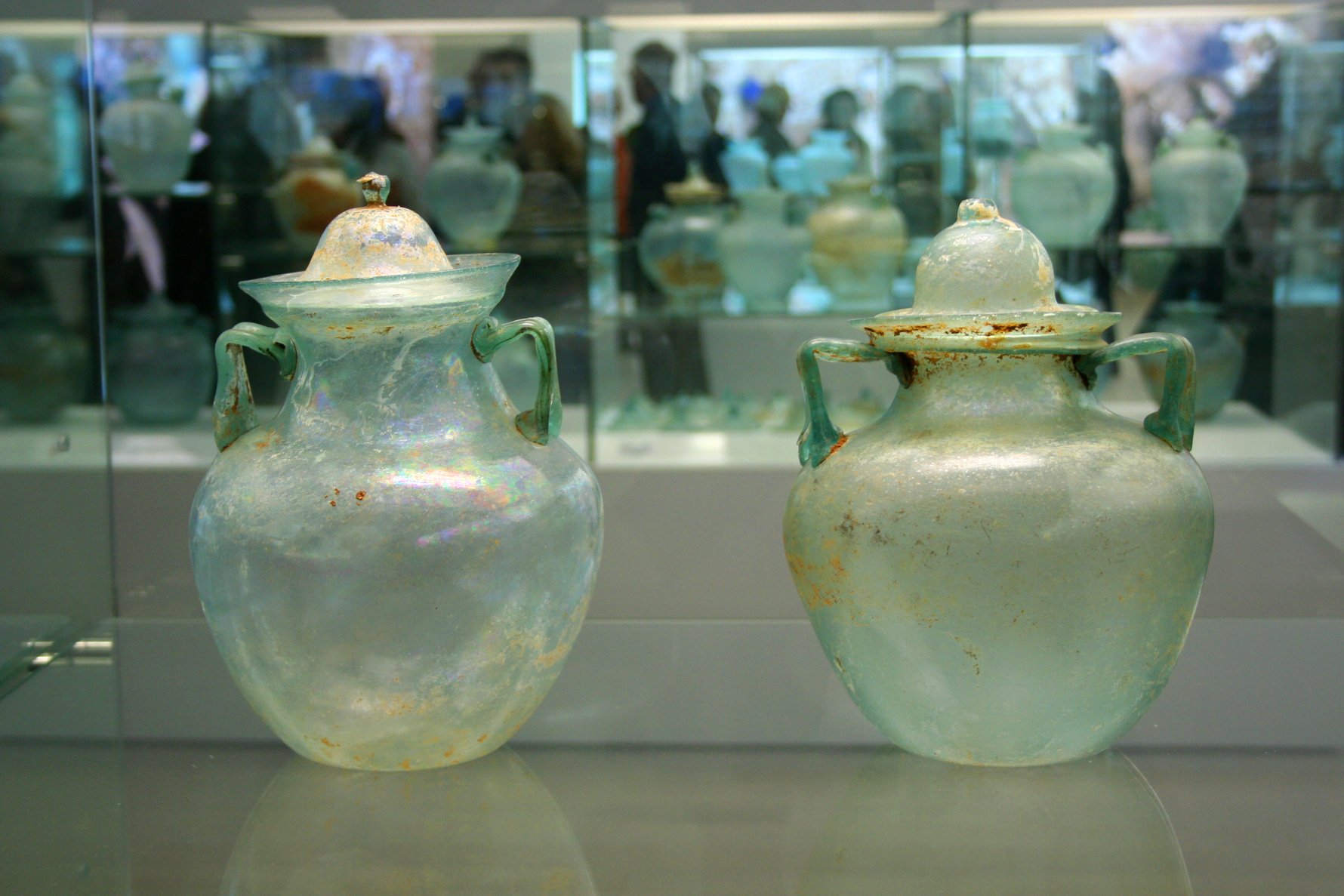 If you’re the vintage type, opposite the City galerija shopping centre just outside the old town you’ll find a little antique shop with a lovely selection of treasures.

For foodies and wine lovers we recommend the Gligora cheese shop at the farmers’ market (pjaca), or head for the Uje shop where you can try their olive oil products. Wine lovers won’t be disappointed by the Bibich or Atrox wine shops where you can seek out wines from Zadar’s hinterland. If you like herbal tea, is it not a rare treat to find just the blend you need? If you could do with a wonderful relaxing blend visit the shop owned by the herbalist Jerkin and ask them to put together something just for you.

Runners might like to take advantage of the cooler conditions in Spring and enjoy a coastal run on Dugi Otok trail. The marathon is held on 19 March. More information in the Sali Tourist Board


Get on your bike!

This lake, just south of Biograd, provided the water supply for Zadar since Roman times, and is a pristine Nature Park Vransko jezero, with a rich stock of birds and aquatic life. As such, it's a mecca for fishing and birdwatching. The later is only allowed outside borders of the Ornithological reserve which takes up the northern part of the lake. The park is encircled by more than 50 km of bike trails and thus popular among the bicyclists. Biking routes get hilly on the eastern coast of the lake. 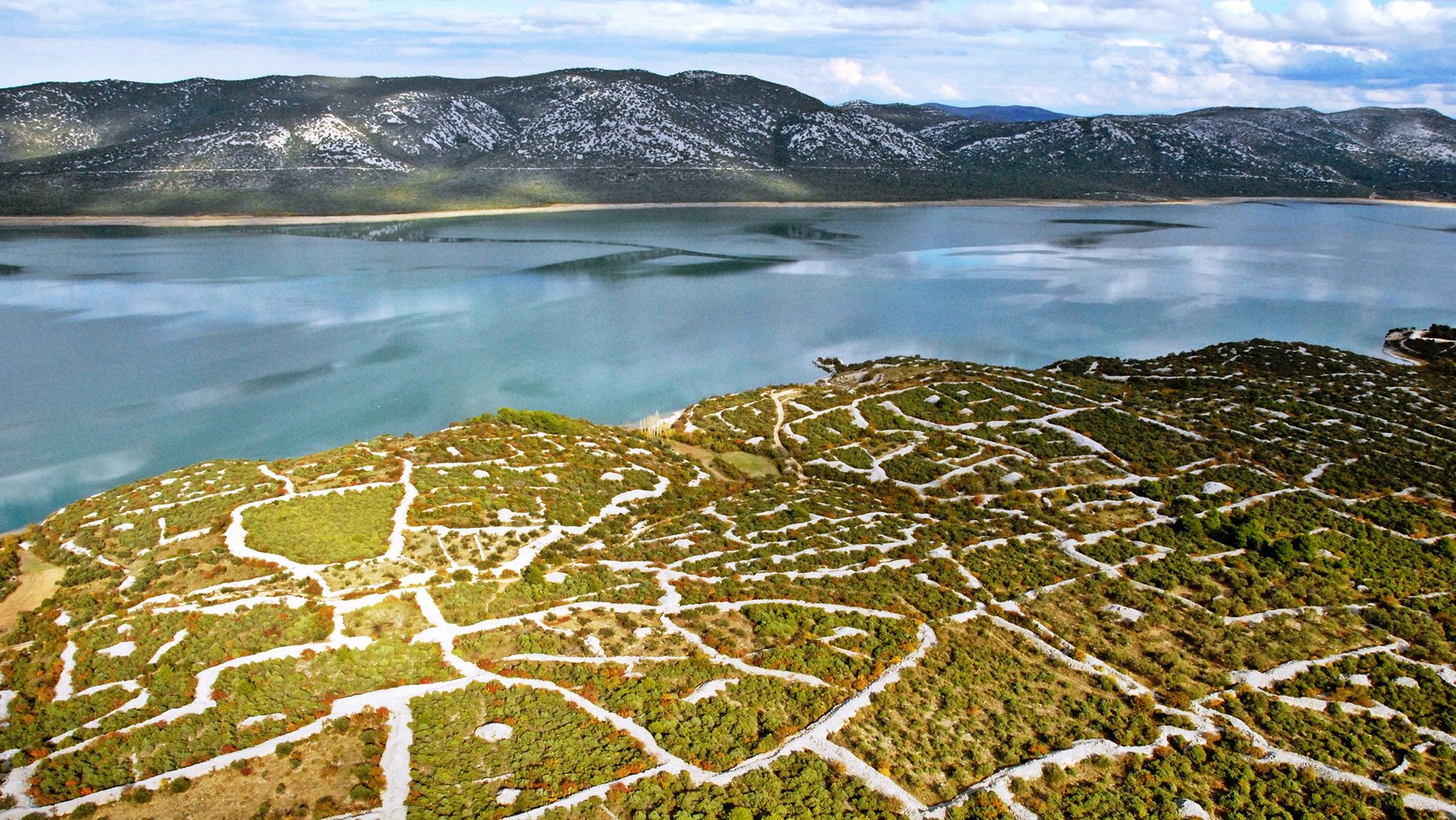 At Asseria, near Podgrađe, 6km east of Benkovac are the remains of an urban settlement almost a kilometre long. Asseria was founded long before the Romans set foot on these lands. It was a powerful centre of the Liburnian tribe, whose territories stretched for miles along the eastern Adriatic coast. When the Romans later occupied these lands, Asseria grew to become a municipality with a governing council. The golden era of Asseria came to an end when Avar (and sometimes Slav) tribes swept across the plains of Europe, and the Roman Empire crumbled. The last mention of the settlement is from the 11th century. You can also see remains from the days when this whole area boasted influence and might at Nadin (Nedinum) and Karin (Corinium). Karin lies on the mouth of the river Karišnica, where it widens into the lagoon named the “Karin Sea”, with clear water for swimming and curative mud in some places. Here stands a fine example of medieval religious architecture, a 15th century Franciscan monastery, built on the site of a Benedictine monastery. There is a medieval fort at Perušić and a beautiful 15th century fort at Kličevica.

The Paklenica National Park lies just north of Zadar within the Velebit mountain range. Two streams, the Velika and Mala Paklenica, carve their way through the soft limestone leaving gorges with cliffs up to 400m high, and fascinating rock formations characteristic of karst territory. The scenery is incredible: the interior is unexpectedly lush due to large quantities of pure spring water, allowing dense forests and lush meadows to flourish. Local residents include sparrowhawks, chamois, wild boar, brown bears, wolves and lynx.
The park is a favourite destination for hikers and climbers. Over 150 km of hiking trails include the walk from the park entrance through the Velika Paklenica Canyon to the Paklenica Mountain Hut (about 2 hours), though there are many more demanding routes. The park administration publishes excellent maps. 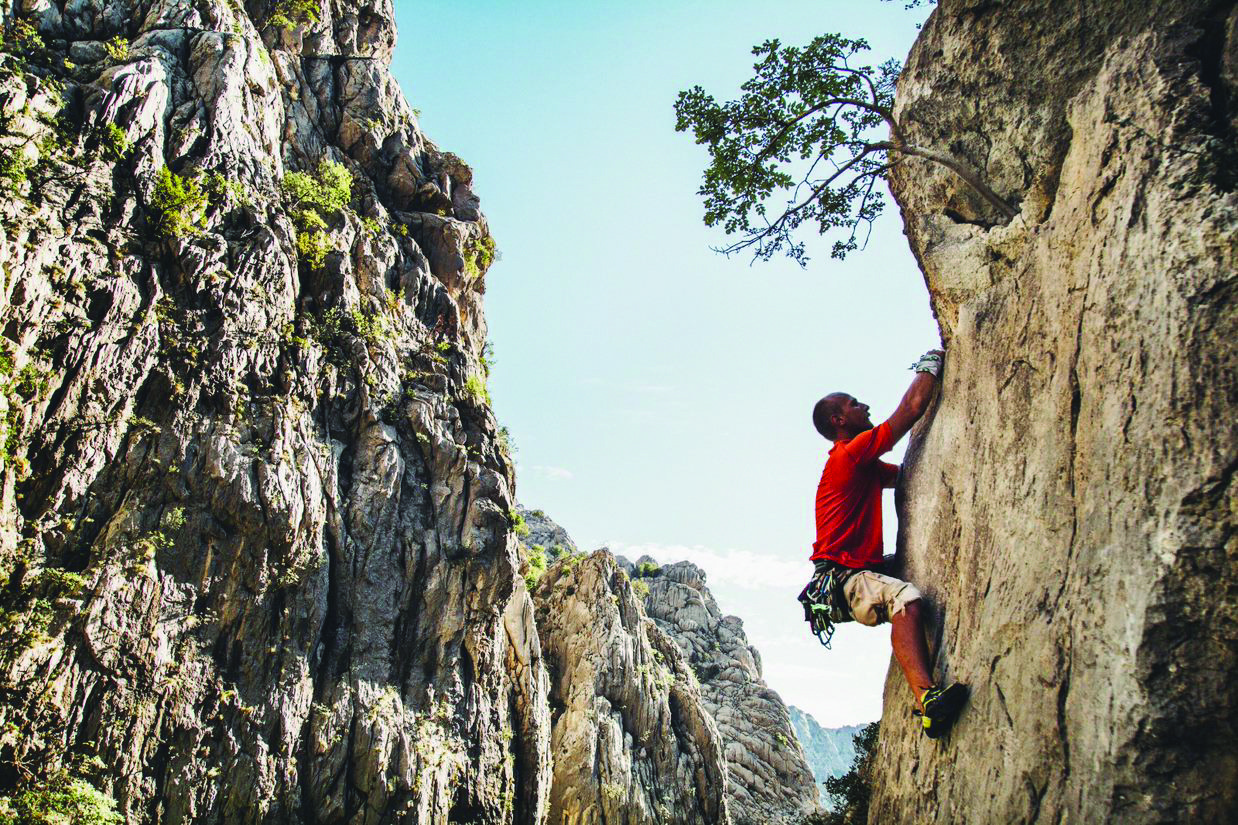 
Something for the little ones

If you are spending your week or weekend with the kids, apart from the beach try heading for the Museum of Illusions which is great fun for young and old alike. The best park for letting off steam is in Arbanasi, close to Punta Bajlo. The playground there is brand new and is very well equipped. Another option is the park in the city centre at Perivoj Vladimir Nazora. Also in the centre is Park kraljice Jelene where you’ll find the Ledana café, a great place to relax with children.

Before you head home you will of course need to catch a great sunset to post on Instagram. Head back to the Sea Organ or, after bathing at Punta Bajlo enjoy a drink at Tequila Sunrise and enjoy the spectacle of the world-renowned Zadar sunset. 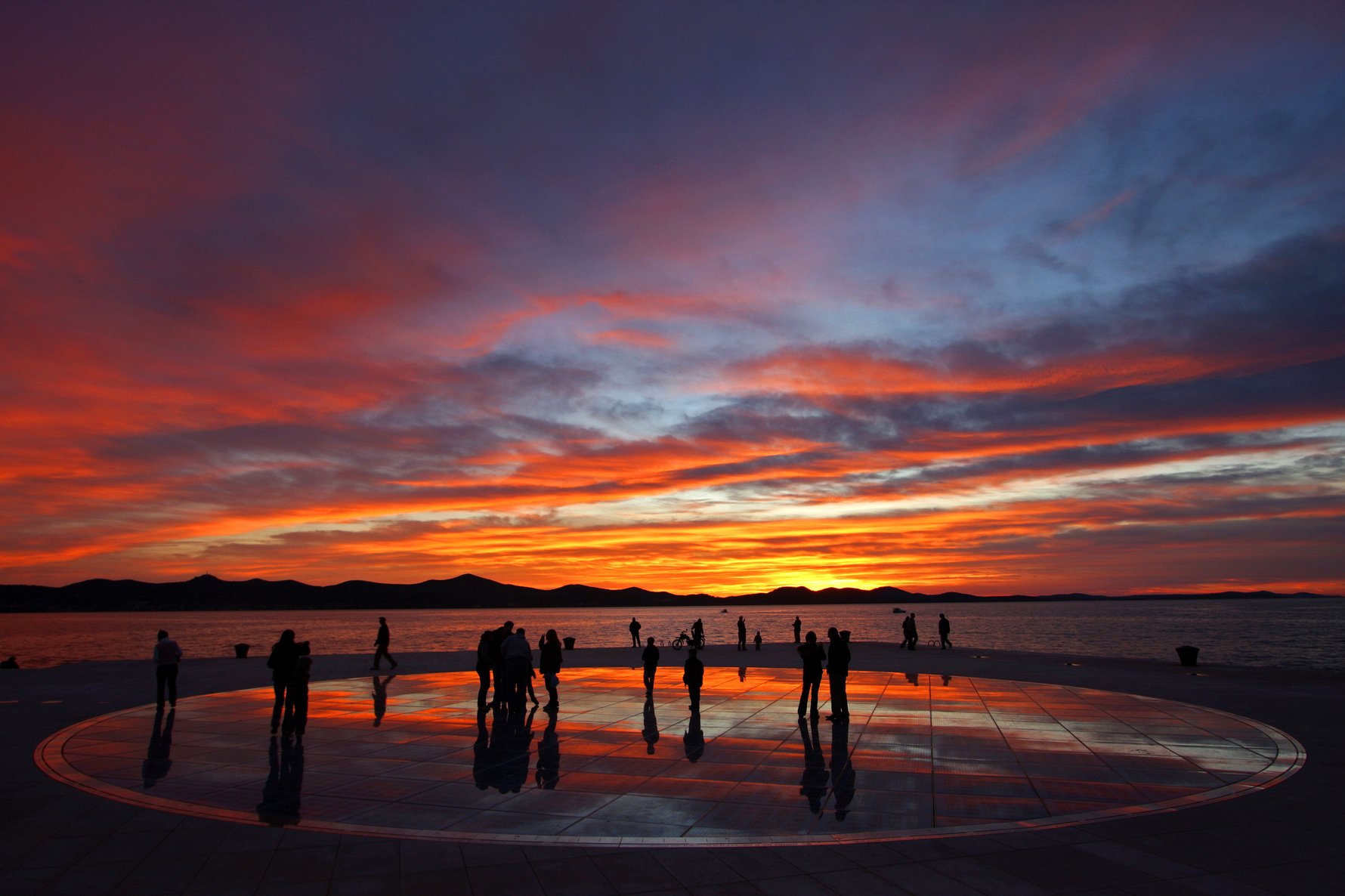