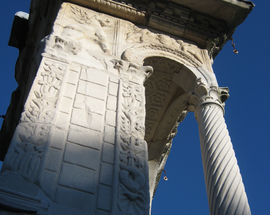 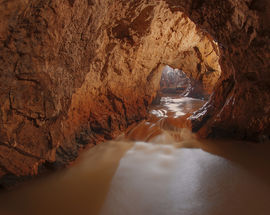 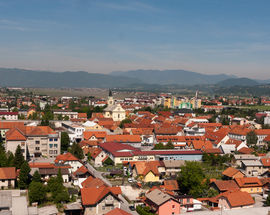 Žalec is the largest town among the five municipalities that lie in the Spodnja Savinjska valley west of Celje. It made its first appearance in the annals of history sometime in the late 12th century, receiving full market town rights around a century later. The period of the Renaissance was a difficult one for the town, as it was frequently the target of Turkish invasions, but by the late 17th century had settled into its role as a hardworking farming community and one of many places to stop on the road from Vienna to Trieste. However, its fate was forever changed in the waning years of the 19th century.

Žalec is a classic example of the most popular proverb amongst contemporary MBAs, namely that there's no such thing as a problem, only an opportunity. After a disease wiped out much of the region's crops in the mid-1870s, Janez Hausenbichler, a local nobleman and resident of the mansion in Novo Celje, proposed that instead of replanting the same low-yielding crops they had grown before, the local farmers should try to sow the famed Württemberg hop seedlings that he had serendipitously smuggled back home after a recent trip to Germany. The farmers agreed, and it turned out that the climate of the valley was perfect for hops. The rest they say is history.