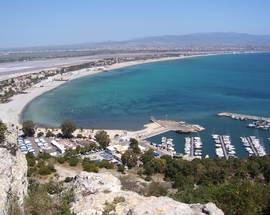 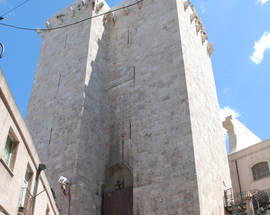 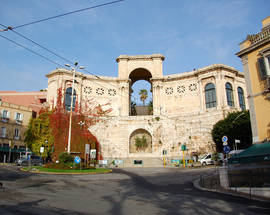 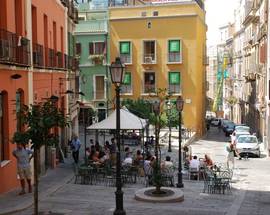 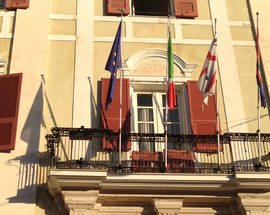 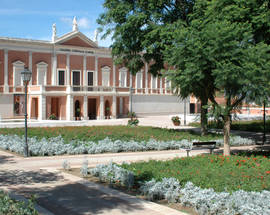 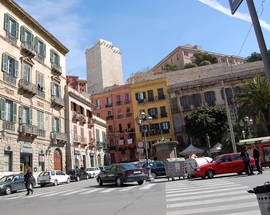 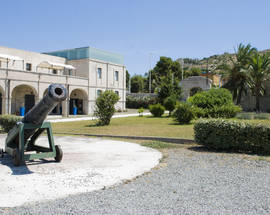 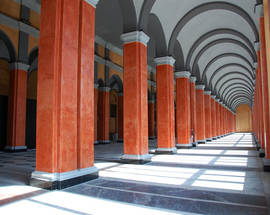 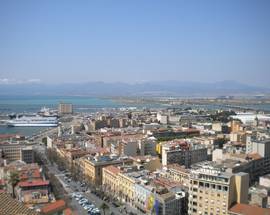 Cagliari pays homage to its Warrior Saint feature
The markets: a unique way to discover Cagliari feature
Green Cagliari feature
see more
This site uses cookies. By continuing to browse the site, you are agreeing to our use of cookies. Find out more here. AGREE
Countries
Top