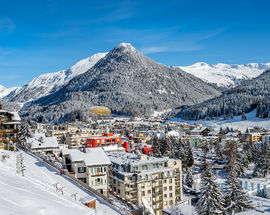 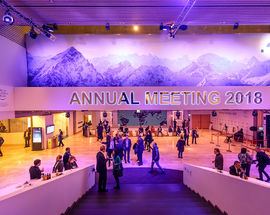 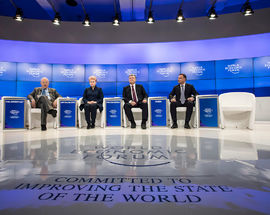 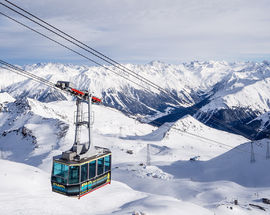 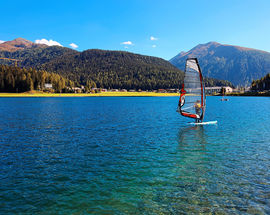 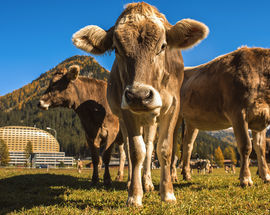 Located in an idyllic valley in the canton of Graubünden in the far east of Switzerland, for 51 weeks of the year Davos is your typical Swiss village of some 11,000 inhabitants, surrounded by breathtaking mountains with countless opportunities for skiing, hiking, paragliding, swimming in crystal clear alpine waters and much more. However, for one week at the end of January each year Davos becomes the most talked about destination in the world, as thousands of participants descend on the town for the annual winter meeting of the World Economic Forum, including dozens of heads of state, CEOs of the world's largest companies and many of the most powerful power brokers from both the private and public sectors. While the event is invitation-only and many of the venues around town are closed to the public while it's taking place, we've still decided to pull back the curtain and put Davos in your pocket!