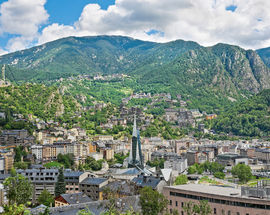 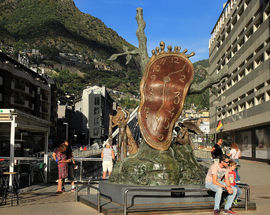 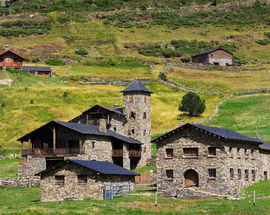 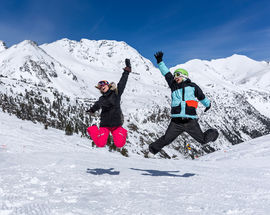 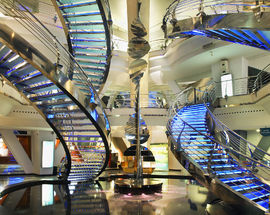 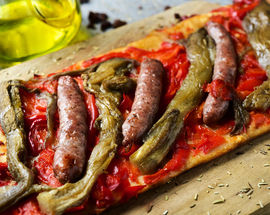 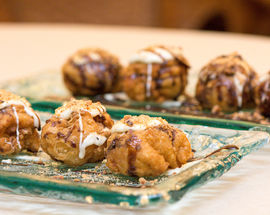 Andorra, officially listed as the Principality of Andorra and also known by the name of the Principality of the Valleys of Andorra, is a landlocked microstate in the eastern Pyrenees, situated in a territory between France and Spain. Andorra is the 16th smallest country in the world, consisting of around 460 square kilometres of land and having no more than 77,000 citizens.

Fascinating as this is, Andorra welcomes more than 10 million tourists every year. Its breathtaking nature, well-organised infrastructure and numerous attractive locations for tourists are the main reasons which make more and more people choose to visit this county.

Placed in the heart of the mountains, Andorra is a well-known destination for skiing, hiking and mountain biking. The Ancient Roman presence on those lands had also left a rich cultural heritage, accessible in the local museums. Sightseeing around Andorra will take you through Roman, Baroque and Gothic architecture, numerous old churches, bridges, and fortresses.

Andorra for Kids & Families feature
Traditional Restaurants feature
Best Ski Resorts in Andorra feature
see more
This site uses cookies. By continuing to browse the site, you are agreeing to our use of cookies. Find out more here. AGREE
Countries
Top