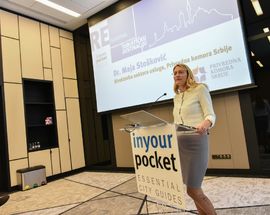 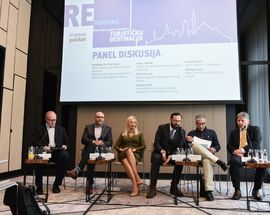 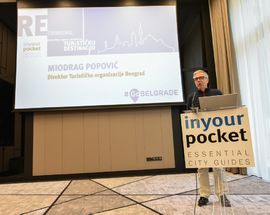 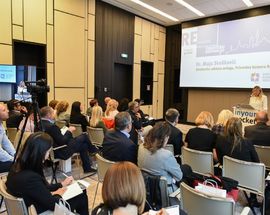 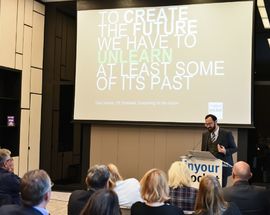 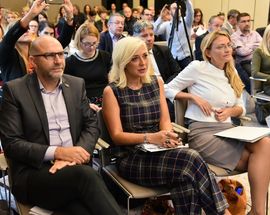 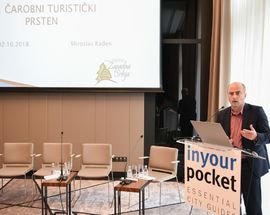 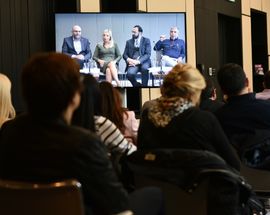 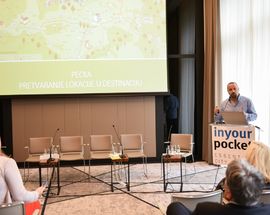 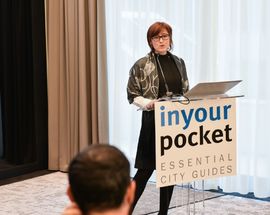 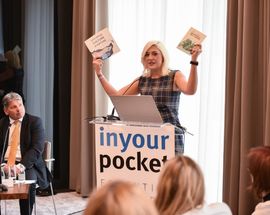 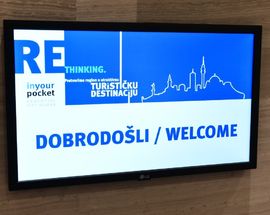 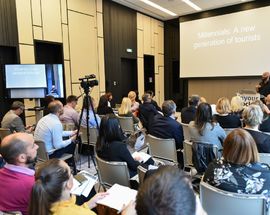 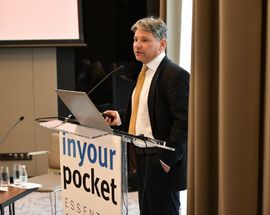 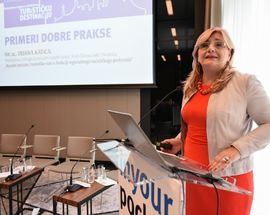 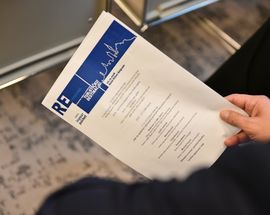 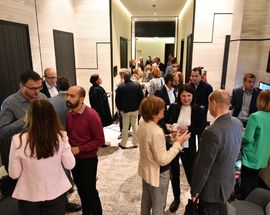 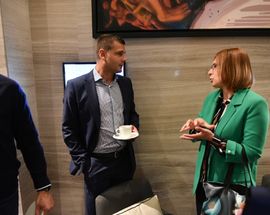 Serbia In Your Pocket was very proud to serve at the main organiser of this one-day tourism conference, hosted at the prestigious Hilton Belgrade. The unique event also served as the official public launch of the first newly published Belgrade In Your Pocket city guide, with director Antoanela Petrović opening the conference and stressing how excited her local team is to be included in the In Your Pocket family and also play a key role in the development of Belgrade as an increasingly popular tourist destination.

Ms Petrović and her team have also been exceedingly please with the warm reception they've received from both locals in the tourism and hospitality sector, as well as tourists. The inaugural Summer/Autumn 2018 issue of the Belgrade In Your Pocket city guide had a print run of 20,000 copies, with an additional 20,000 copies of a complimentary mini-guide map also printed. As of the end of September more than 70% of the guides and maps had been distributed to some 170 locations around the city.

After the opening, a short introductory speech was given by Dr Maja Stošković, Director of Tourism at the Serbian Chamber of Commerce. The event was also attended by the Director of the Tourist Organization of Belgrade, Miodrag Popović, who pointed out very good results that Belgrade as the capital is seeing in terms of increasing the number of tourists. "Tourism is not a zero game, and when we talk about this work dealing with economics and economy, regional connectivity is exactly what is necessary to be able to perform together on these large overseas markets, because from China, America this region looks like one a small alley. Who will cross 10,000 kilometres or if you want 7,500 thousand miles and stay only in Belgrade, no matter how I thought that Belgrade is beautiful and that it is worth spending a whole life in it and not just a few days?”

These speeches were followed by a roundtable discussion moderated by Prof Niko Slavnić, and featuring Ljupčo Janevski, Director of the Agency for the Promotion and Support of Tourism in Macedonia, Martin Bratanič, Director of Posavje Regional Development Agency in Slovenia, Sanja Marković, Secretary of the Association of Tourism and Hospitality at the Chamber of Economy in Montengro, Branislav Miletić, Senior Parter at Horwath HTL Belgrade, and Miodrag Popović, Director of the Tourist Organisation of Belgrade.

Kralja Milana 35
EDITOR'S PICK
/belgrade/hilton-belgrade_155583v
At this point, you surely know what you are going to get with a Hilton Hotel. The internationally famous chain has finally made its way to the Serbian capital, …
see more
Editor's pick