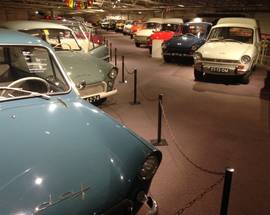 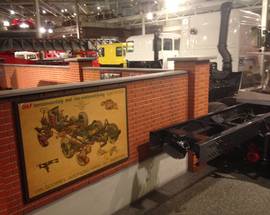 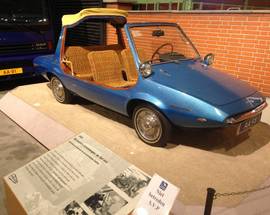 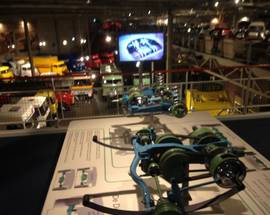 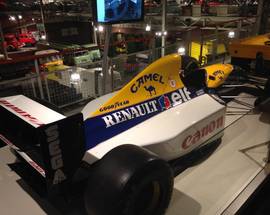 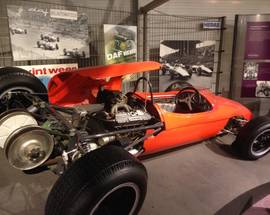 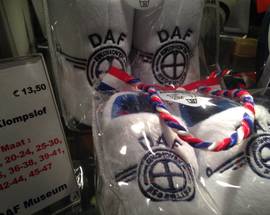 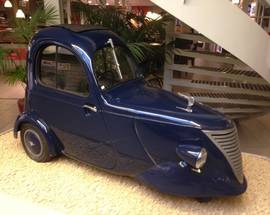 Although industrial giants Philips recently left Eindhoven in favour of Amsterdam, lorry maker DAF (Van Doorne's Aanhangwagenfabriek) has been loyal to the city since 1928. Today it produces an astonishing 200 vehicles a day at its nearby factory and its highly entertaining museum is since 1993 fun for the whole family. For over two decades this former beer brewery (dating back to 1884) has detailed the complete history of this Dutch company and how its vehicles evolved over the years. Hundreds of classic automobiles and lorries are on display as well as futuristic prototypes that never made it to production. You can also view some special cars that were made for the Dutch royal family and the flashy vehicle that former First Lady Jacky Kennedy used to use to do her shopping. Speed freaks will no doubt appreciate the F3 racing cars as well as the tough cross-country and rally vehicles. The army of volunteers who run the DAFMuseum consist mainly of retired assembly line workers who are still very proud of their company.