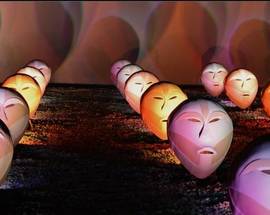 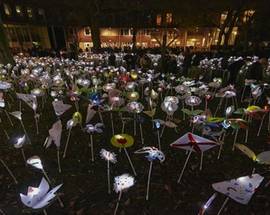 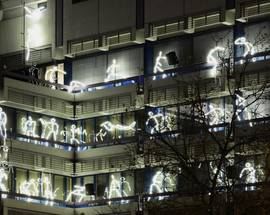 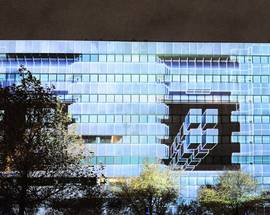 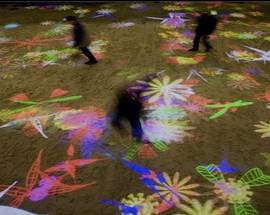 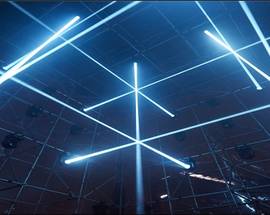 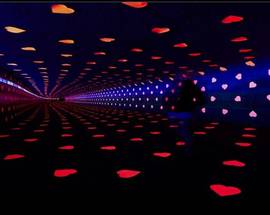 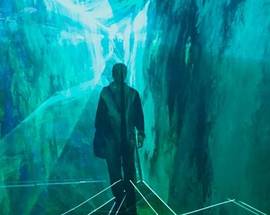 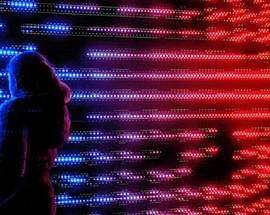 No other city in the Netherlands has closer ties with light than Eindhoven. Ever since Philips invented the light bulb in 1891, the city has grown to become the technological metropolis for which it's now so rightly famous. Since 2006, Eindhoven has been transformed during the month of November when it hosts the Glow illumination art festival. More than 50 artists from around the globe entertain and inspire crowds with light installations, animations, sculptures and performances, most of which are projected on iconic buildings in and around the city centre. Buildings, streets, warehouses, squares and alleys in the public space are part of the four kilometre long art route. Last year more than 650,000 visitors came to walk, so be prepared to cue. This year's edition is scheduled for 7-15 November 2015.