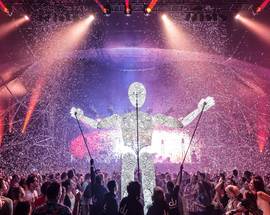 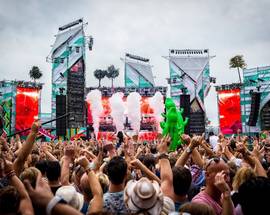 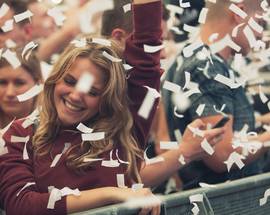 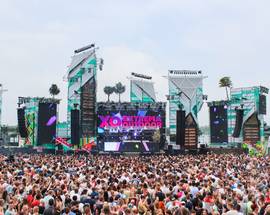 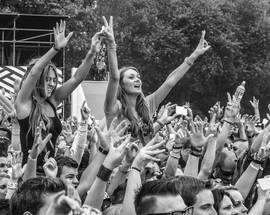 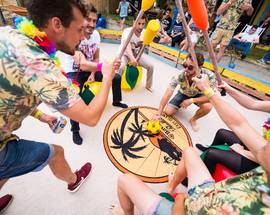 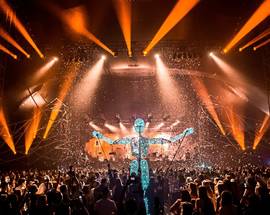 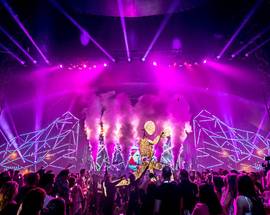 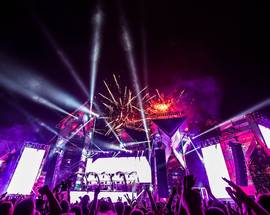 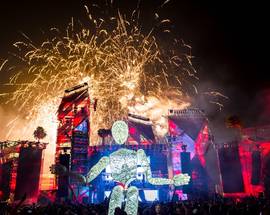 Around since 1992, Extrema Outdoor offers a broad spectrum of electronic music and impressive decorations combined with theatrical performances and other shows. 9 July 2016 will mark the 21th anniversary of the dance festival at the Aquabest recreational beach on the northern outskirts of Eindhoven. A few years ago crowd pleasers included an interactive dance floor and the so-called 'smallest disco in the world'.