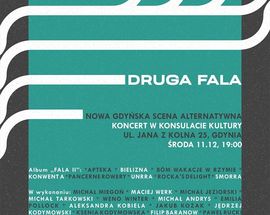 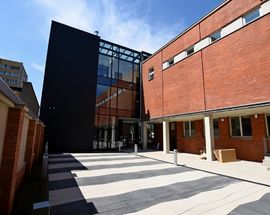 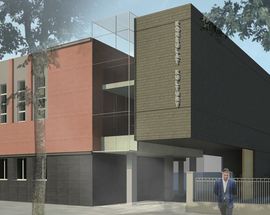 At the beginning of the 1980s, the community of musicians, poets and painters was established, and their joint work led to the release of the album "Gdynia", a unique event on a national scale. A few years later several songs were created that became part of the compilation "Second Wave", followed by the album "Gdynia 1988-2018" recorded by young Gdynia musicians in 2019. It was then that the collective Second Wave was formed, whose goal was to celebrate the rich achievements of the Tri-City Alternative Scene, famous for ignoring trends and stylistic boundaries, and combing various musical styles.