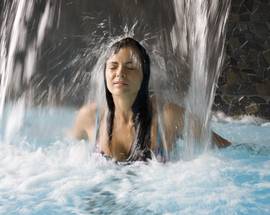 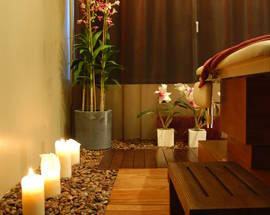 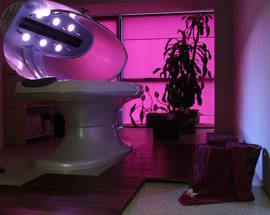 Jūrmala has a long tradition as a spa resort. Although nobles from Kurzeme made use of its pristine white sandy beaches as early as the 17th century, the first full-fledged spa wouldn’t open until 1838 at the behest of Tsar Nicholas I. Bad Kemmern, now Ķemeri, was the first of many spas to open in the area that now comprises Jūrmala. Soon wealthy city folk from Riga would flock to this narrow spit of land sandwiched between the sea and the River Lielupe. At first they arrived by steamboat, but eventually, in 1877, the railway reached Ķemeri and its popularity soared. Visitors took advantage of mud baths, tried therapeutic mineral and seawater treatments and simply enjoyed the fresh air while taking a stroll along the beach. When swimming finally became fashionable, the sea itself became the impetus for a trip to Jūrmala. The town even allowed men and women to bathe on the same beaches as early as 1881!

Spas and wellness centres mushroomed during the First Latvian Republic and during the Soviet era major hotels and rehabilitation centres tempted holidaymakers from all over the USSR to choose Jūrmala as a vacation destination. Today, many of these outdated buildings have been renovated and modernised to accommodate even the most demanding spa-goers. Have a dietician watch your wait, heal your sinuses in a salt room, take a mud bath or simply pamper yourself with a massage or a dip in a heated swimming pool – all for a fraction of what it would cost in Western Europe. Photo courtesy of the Jūrmala Tourist Information Centre.
Spas 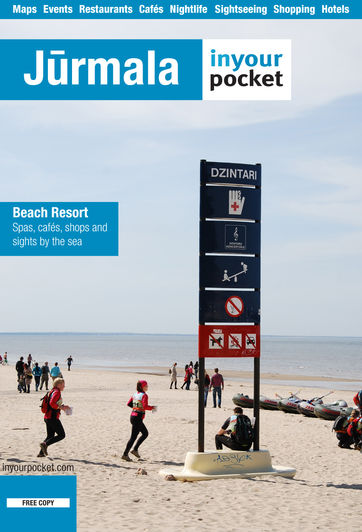