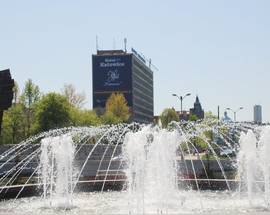 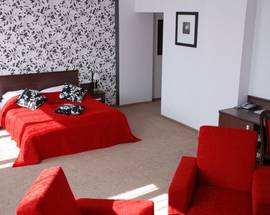 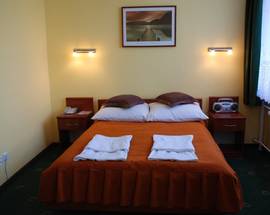 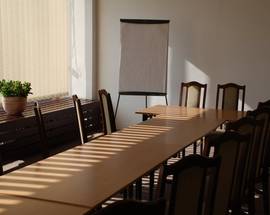 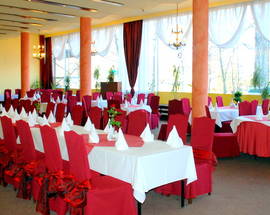 Caught somewhere mid-way between communist-era throwback and space station, evidence that the Katowice Hotel might be slowly catching up with the world includes the addition of such necessities as wireless internet in the lobby and smiling receptionists. The recently renovated rooms, studios and apartments (161 total) are of both 2 (pets allowed) and 3 star standard (no pets allowed) with some offering amazing views of the city's increasingly attractive panorama. The restaurant and conference rooms also recently received a much-needed touch up and even look a bit classy. The city-centre location is made even more convenient by the bus stop in front, which serves as a major Silesian transit point.