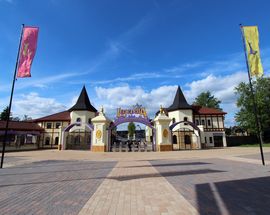 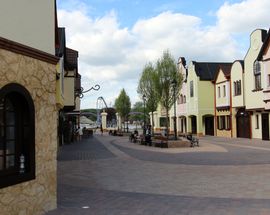 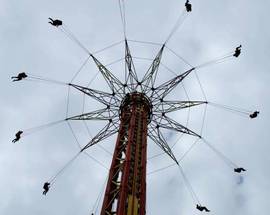 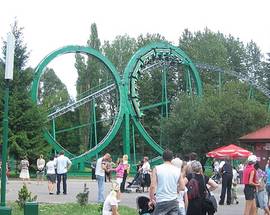 Opened in 1959, Poland has yet to build a larger amusement park than this dated wonder in Chorzów. If you're a fan of old amusement parks like Vienna's Prater, you'll get a kick out of this product of a bygone era which features some rides and amusements that literally date back 50 years, among them a drenching water ride, haunted house ride and a couple twirling whirligig rides. The park is currently undergoing a revamp so there are plenty of more modern thrills to get excited about however, including the 'Tornado' - one of the highest, fastest rollercoasters in PL, with two 360 degree loops. There are 40 attractions in all and your admission fee is good for all of them, as many times as you want, until the park closes for the evening. Overall it's a fun outing, in turns amusing, amazing and depressing; one of a kind at any rate.