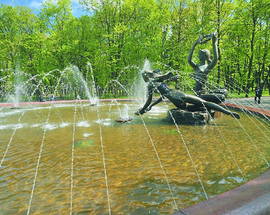 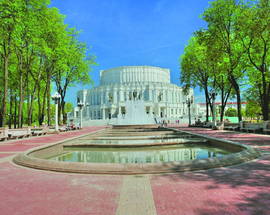 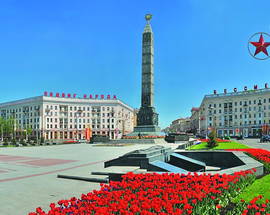 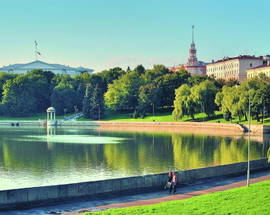 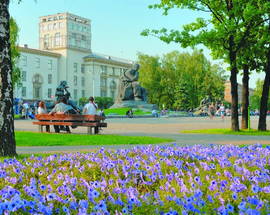 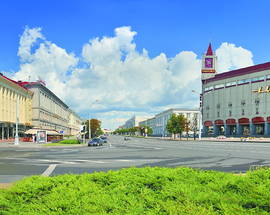 Through the heart of the city
Part two.