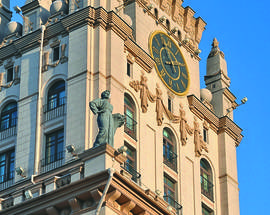 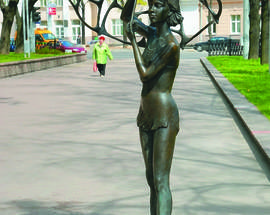 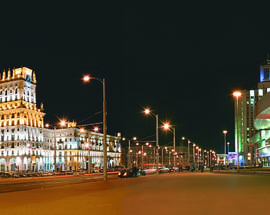 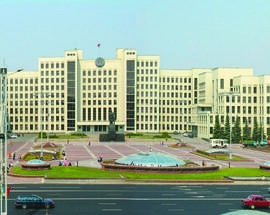 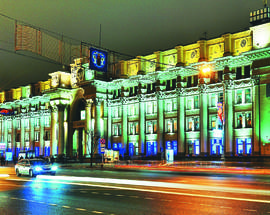 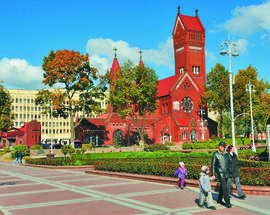 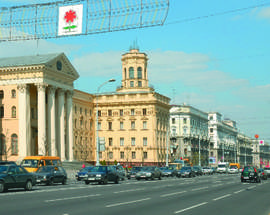 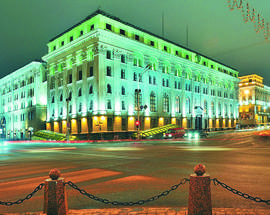 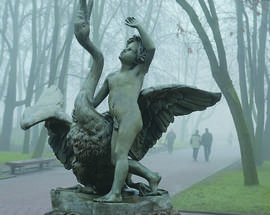 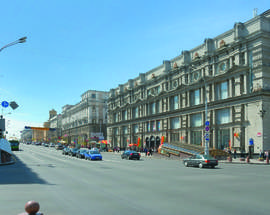 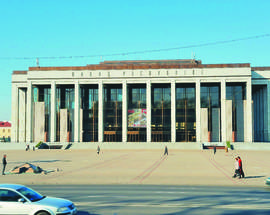 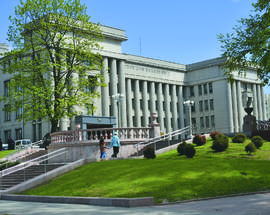 Through the heart of the city