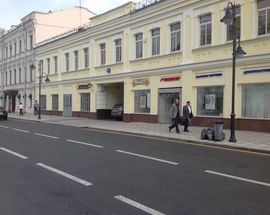 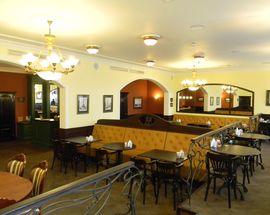 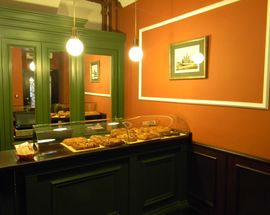 Stolle does pies. Traditional old school Russian pies from old recipes that are unlike any others found in the city. And they do them well. Pies with chicken and fish fillings are scrumptious, in particular the herring (selyodka) one is amazing. It's the one shaped like a fish. They also do a range of berry filled pies and a small selection of salads and soups but the pies receive top billing. Their takeaway service is almost as popular as their sit down cafe. Also at Ul. Pokrovka 1 (metro Kitay Gorod).