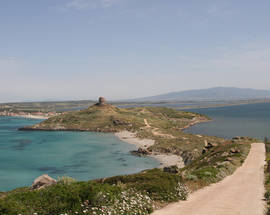 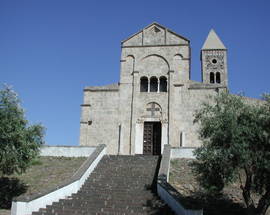 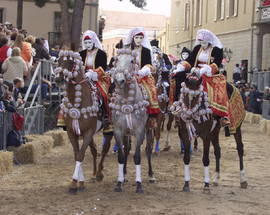 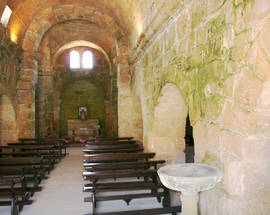 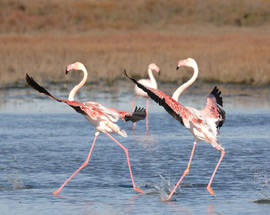 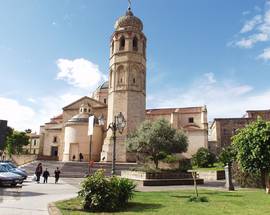 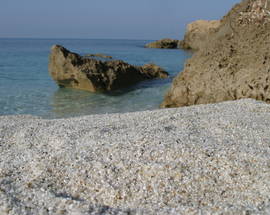 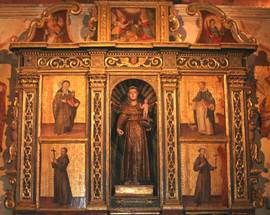 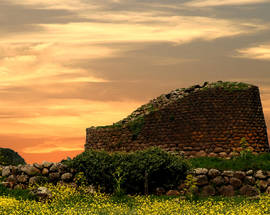 Oristano reveals a startling and wholesome side of Sardinia that has remained intact over the years and is steeped in history. Ancient Aristanis was once the capital of the giudicato of Arborea, the most enduring of the four kingdoms represented by the Four Moors on the island’s flag. The city became very prosperous mainly thanks to two rulers that left their mark on Sardinian history: Mariano IV, who ruled over almost the entire island, and Eleonora, author of the Carta de Logu, a collection of laws written in Sardinian, a valuable document both as a judicial system, but also as evidence of local language.

When the giudicato of Arborea came to an end, Orsitano maintained its cultural identity alive thanks to the Sartiglia, perhaps the most well-known expression of Sardinian folklore. A jousting tournament takes place the last Sunday of Carnival and on Mardi Gras with evocative processions in traditional costume and exciting displays of two-horse carriage driving. Could there be a better time to come and discover this fairly untrodden part of Sardinia, with scents, sounds and colours that often already herald in the spring?

Any season is, however, a good season to visit Oristano and to discover the squares, architecture and churches in its impressive old town. Any time of the year is also good to enjoy Oristano’s gastronomic delights which combine, in typically Sardinian tradition, the best produce from land and sea, and to rediscover the pleasure of purchasing local produce in small family run shops.

Precious relics of the past are also scattered throughout the province, whose variety of landscapes show off all of Sardinia’s top attractions: beautiful sandy beaches, spectacular limestone cliffs, green forest-covered hills. Well-known health and tourist locations follow on form another forming a scenery that clearly ideally placed to cater to every type of holiday requirement, quite contrary to the views of those who continue to mistakenly believe that ancient Ichnusa is nothing more than a bathing destination. It is not by chance that even in the smallest towns hotels, B&Bs, craft workshops and delicatessens continue to thrive.

Oristano and its province are expecting you and are ready to provide the full spectrum of sea, mountains, culture and well-being, all easily accessible even during a weekend break.