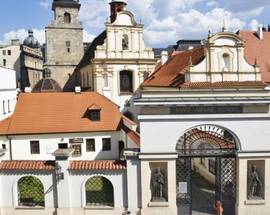 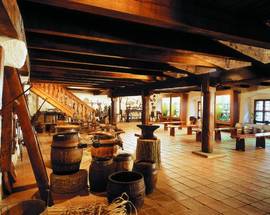 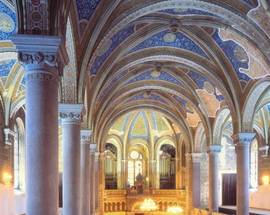 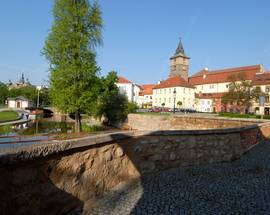 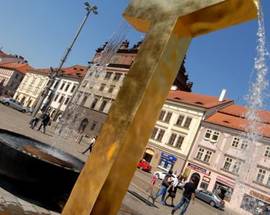 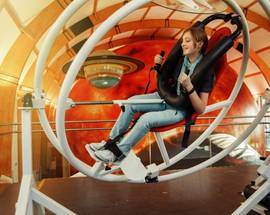 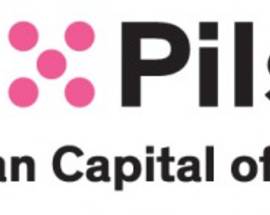 A city traditionally of industry and beer, Pilsen (Plzeň) is keeping true to its roots while moving decidedly contemporary. Chosen as one of the European Capitals of Culture in 2015, upgraded buildings, new cultural venues and the enjoyment that came from a lively events calendar have luckily remained and there’s lots to see and do, both old and new here today.

The city dates back to 1295, and at one time was the third largest in the country, after Prague and Kutna Hora. Lucky for beer lovers the world over, the ruler at the time, King Wenceslas II endowed the city with the right to brew beer. The city flourished mainly due to its location at the confluence of four rivers (Úhlava, Úslava, Radbuza and Mže) which meant it was a perfect crossroads for trade, especially goods coming from the direction of what is now Germany. A couple of fires in the 16th century destroyed much of the town centre which was curiously rebuilt by many Italian architects and builders. Baroque also played a big part in the city’s style, and the tourist information bureau offers a cool map that plots out a walking tour of the town to take in some of the best preserved buildings.

But it was the 19th century and the launch of two famous brands that brought Pilsen true renown: Škoda Works and the Bürgerbrauerei, today’s Pilsner Urquell. Škoda Works was the largest engineering enterprise in the Austro-Hungarian Empire.

The University of West Bohemia is located here which gives the town a younger, more alive vibe. With 170,000 inhabitants, Pilsen is small enough to be relaxed, but big enough to keep you amused. Any visit should start at the city’s main square. It is huge, and home to a variety of markets and other fun activities throughout the year, including a Christmas market. The Cathedral of St. Bartholomew is open to the public, and be sure to climb the tower for great views across the region. The houses on the square include glimpses of medieval, renaissance, baroque, gothic and more. The streets surrounding the square are also good for a wander. In doing so, keep your eyes peeled for sgraffito decoration featuring themes from Czech history. Most of these were done between 1894 and 1898 by famed Czech artist Mikoláš Aleš. He was a great friend of well-known architect Rudolf Štech who was from Pilsen, and Aleš decorated many of his buildings.

Of course, no visit to Pilsen would be complete without touring the brewery. It is actually interesting, educational and highly recommended. If you can keep yourself out of the Pilsner filled pubs, other city highlights include the Patton Memorial Museum and the Pilsner Historical Underground.

​Pilsen is a great place to bring kids. The Techmania Science Centre is way cool for kids of all ages. There is also a great zoo and DinoPark. The dinosaurs aren’t real, unfortunately, but kids can point at the bears, monkeys, Komodo dragons and other such fun animals.

Pilsen makes for a full and fun day trip from Prague, but you could probably justify a couple days here making the most of the green spaces, laidback fun and variety of cultural options.

Christmas carp feature
Pilsen – The Capital of Beer feature
Czech Wonders of the World Day Trips
see more
This site uses cookies. By continuing to browse the site, you are agreeing to our use of cookies. Find out more here. AGREE
Countries
Top