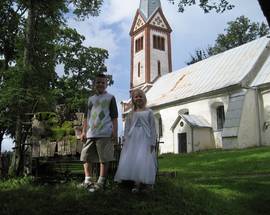 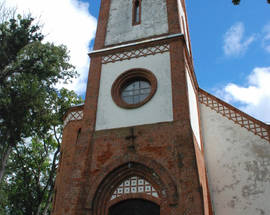 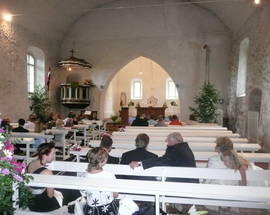 Built in 1205, this ancient church is the oldest functioning house of worship in Latvia. It is closely associated with the Liv chieftain Kaupo who is either buried in or nearby the church depending on which sources you choose to believe. Kaupo was the first important tribal chief in the area to embrace the Christian faith and even made a pilgrimage to Rome where Pope Innocent III received him and recognised him as the ruler of the Liv tribes in present day Latvia. He left the Holy See with a gift of gold with which he erected the church. It’s located in a beautiful area surrounded by streams, forests and nature trails as well as the 18th-century Minister’s House accessible by a wooden pedestrian bridge.