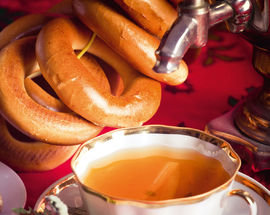 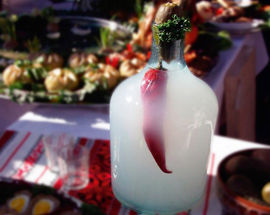 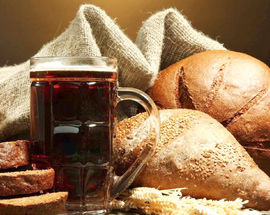 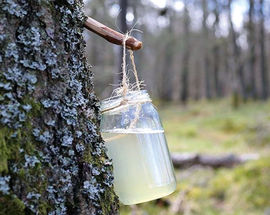 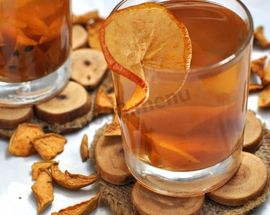 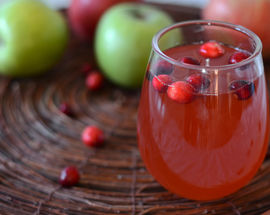 Nikolskaya ul. 8/1
/st-petersburg-en/teremok_56946v
Worship at the throne of Teremok – the pancake or blini kings. Although it is strictly fast food, the blini are assembled
see more
Beer restaurants