Already mentioned in ancient documents as a port in 1263, Ventspils truly began to grow as a city after the Livonian Order erected a castle here at the end of the 13th century. Located at the mouth of the River Venta, Ventspils soon became a strategic base for trade on the Baltic Sea.

Later it entered a brief golden age as a shipbuilding centre for Duke Jacob of Courland’s merchant fleet. It was from this small city in present day Western Latvia, that Duke Jacob launched his ships into the Baltic Sea and far beyond. They set sail for exotic destinations in the Caribbean and West Africa where the duke also possessed colonies.

Unfortunately for the duke, and for Ventspils, larger powers on the Baltic Sea were preparing to pluck this jewel for themselves. The Great Northern War decimated the city to the point that only seven families were reportedly left alive. The Grand Duchy of Courland first fell to Sweden and was finally snatched by the Russian Empire in 1795.

Ventspils, however, was reborn as Russia’s chief ice-free port at the beginning of the 20th century. It was also a prominent transport hub during Latvia’s interwar period and also during the Soviet occupation.

The 1990s brought in a steady stream of money via Russian oil transit revenue and it was during this period that much of the city was renovated. Although the Kremlin later turned off the money spigot, Ventspils' charming old town, castle and pristine beaches are still major draws for tourists. 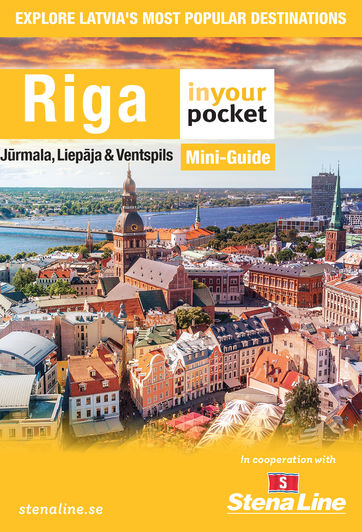