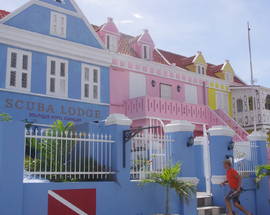 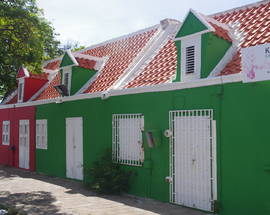 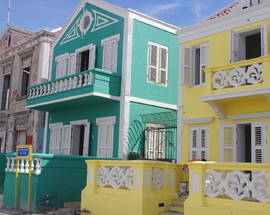 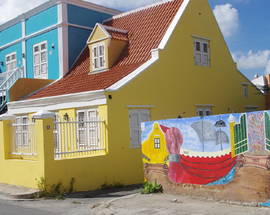 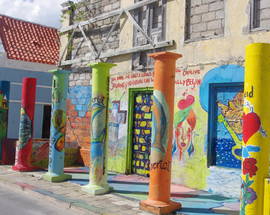 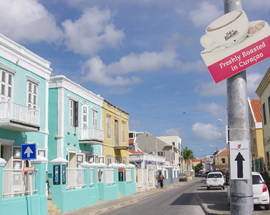 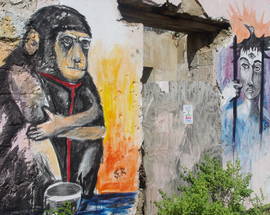 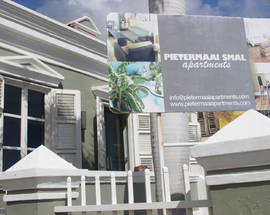 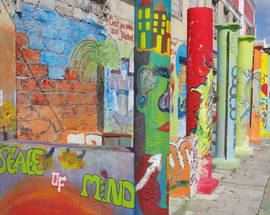 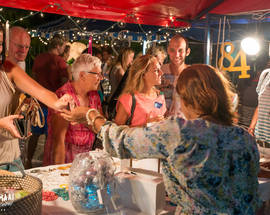 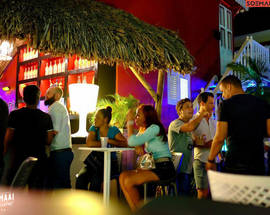 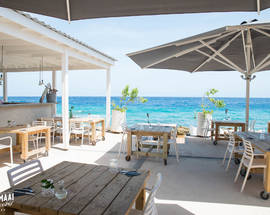 The Pietermaai District is a must-visit destination for nightlife, entertainment and fine dining. Night owl’s or early birds will both find this colourful area constantly bustling with activity making it a mecca for music lovers and people looking for some late-night revelry. During the day, the district retains its funky vibe and is a perfect place to meet local artists and neighbourhood characters. Its allure draws people of all stripes including businessmen, artists, students and travellers. Boutique hotels, small shops, cosy little cafés and top-rated restaurants are all nestled together, most of them housed in stunning architectural wonders. Best of all, the neighbourhood is highly walkable and perfect for exploring at a leisurely pace.

Originally a residential neighbourhood, Pietermaai owes its existence to a lack of space within the city walls at the beginning of the 18th century. It’s widely believed that the area was named after the Dutch captain Pieter de Meij. The suburb attracted wealthy merchants resulting in
impressive mansions built in the Dutch architectural styles of the 18th and 19th centuries. Soon theatres and small artisanal businesses added to the neighbourhood’s appeal and still serve as inspiration for the lively atmosphere the area is known for today. Unfortunately, Pietermaai was
slowly taken over by drug peddlers in the late 20th century. Residents retreated indoors and wealthier families moved to safer parts of the island. Remnants of that period are still visible here and there, but most of the derelict structures have been restored and modern buildings now occupy
previously vacant lots. Today the district is home to trendy lounge areas and is dotted with boutique hotels, restaurants and bars, a perfect combination of both old and new.

Pietermaai Plein 8, Willemstad, Curacao
/Curacao/City-Suites-Curacao_141643v
The latest addition to the Curacao hotel scene is the centrally located City Suites at the edge of the Pietermaai and Punda districts. Just above the …
see more
Eating & Drinking

Kaya Wilson Godett 80, Willemstad, Curacao
/Curacao/Deja-Vu_141826v
If it’s gourmet food you’re after in a romantic setting, definitely give Deja Vu a chance to impress you with its impeccable service. Located in a …
see more
Eating & Drinking

Pietermaai 1-7, Willemstad, Curaçao
/Curacao/De-Tijd_126942v
Located on the outskirts of Punda at the beginning of the hip Pietermaai district, De Tijd looks like a brown bar you might encounter in Amsterdam, rather than …
see more
Eating & Drinking

Pietermaai 25, Curacao
/Curacao/eetcafe-old-dutch_141676v
Curacao is inhabited by heaps of Dutch residents and planes drop off scores of people from the Netherlands every single day at the airport. Although they're on …
see more
Useful addresses

Abraham de Veerstraat 6, Pietermaai, Curacao
/Curacao/Evento-Curacao_141835v
This locally run office promotes the Pietermaai District to the outside world. It's also the force behind many events that take place in this vibrant area.
see more
Eating & Drinking

Schoonesteeg 1, Curacao
/Curacao/Ginger_105531v
Ginger is certainly difficult to find, but it’s well worth the extra effort for the tasty Carib-Asian cuisine that draws crowds in to this intimate, …
see more
Accommodation

Abraham de Veerstraat 12, Curacao
/Curacao/Hotel-t-Klooster_104555v
Although not what one would call luxurious, one of the most charming boutique hotels on the island can be found near the Waaigat at the edge of the colourful …
see more
Eating & Drinking

Nieuwestraat 42, Curacao
/Curacao/Miles-Jazz-Cafe_107310v
Run by three Dutch guys, this lively jazz bar is one of the best places to hang out if you appreciate live music, cool surroundings, relaxed staff and a …
see more
Eating & Drinking

Nieuwestraat 12, Pietermaai Small, Curacao
/Curacao/Mundo-Bizarro_122388v
It may not be the cheapest place in Old Town, but it's certainly the most colourful destination in Willemstad. The interior of Mundo Bizarro is, as the name …
see more
<< < 1 2 > >> 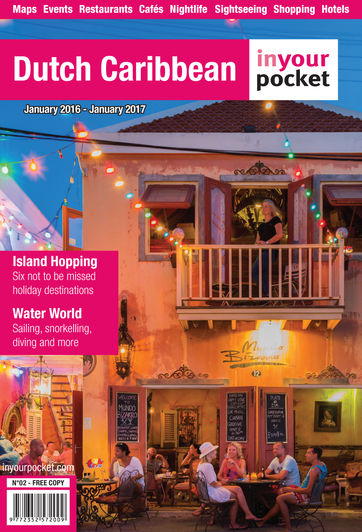