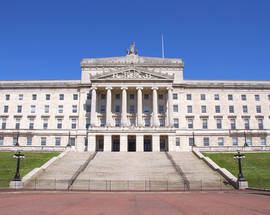 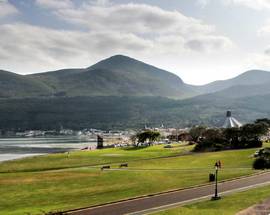 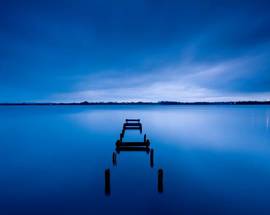 Government: Part of the United Kingdom of Great Britain and Northern Ireland (also comprising England, Scotland and Wales). Prime Minister Rishi Sunak (Conservative). Secretary of Sate Chris Heaton-Harris MP (head of the Northern Ireland Office). There are 18 NI MPs; DUP 8, Sinn Fein 7, SDLP 2, Alliance 1. Due to their opposition of NI's inclusion in the UK (and Parliament's oath of allegiance to the King), Sinn Fein's MPs do not take their seats at Westminster.

Click here to see a timeline of our history.

Upper Newtownards Rd
/belfast/parliament-buildings-and-stormont-estate_28202v
This imposing, purpose-built structure is inextricably linked with the political history of NI. Made of Portland stone mounted on Mourne granite, Stormont was …
see more