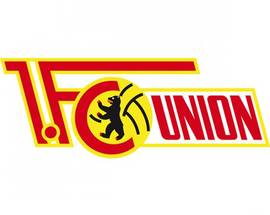 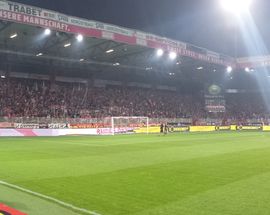 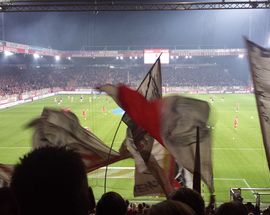 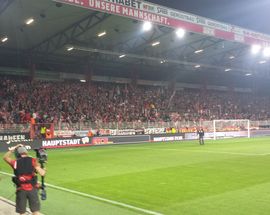 Nicknamed Eisern Union (Iron Union), FC Union is traditionally the working man's Berlin team, originating in East Berlin in 1966 and often a counterweight to the GDR's state-influenced (and very much unloved) Dynamo club. Union is still fiercely independent, based in a charming stadium, An der Alten Försterei. The club has resisted all commercialism, with a club anthem sung by punk legend Nina Hagen, and a stadium partly owned by passionate fans. Tours of the stadium are available and whole-heartedly encouraged, to see what German fan culture really is all about. What a time to be an Union fan, right? European competition, optimism about the future and the small matter of objectively being in a better position than the rivals across the city, what more could a Union fan want?  As things stand, a maximum of 25,000 fans (or 50% of a stadium’s capacity) are allowed in the ground.