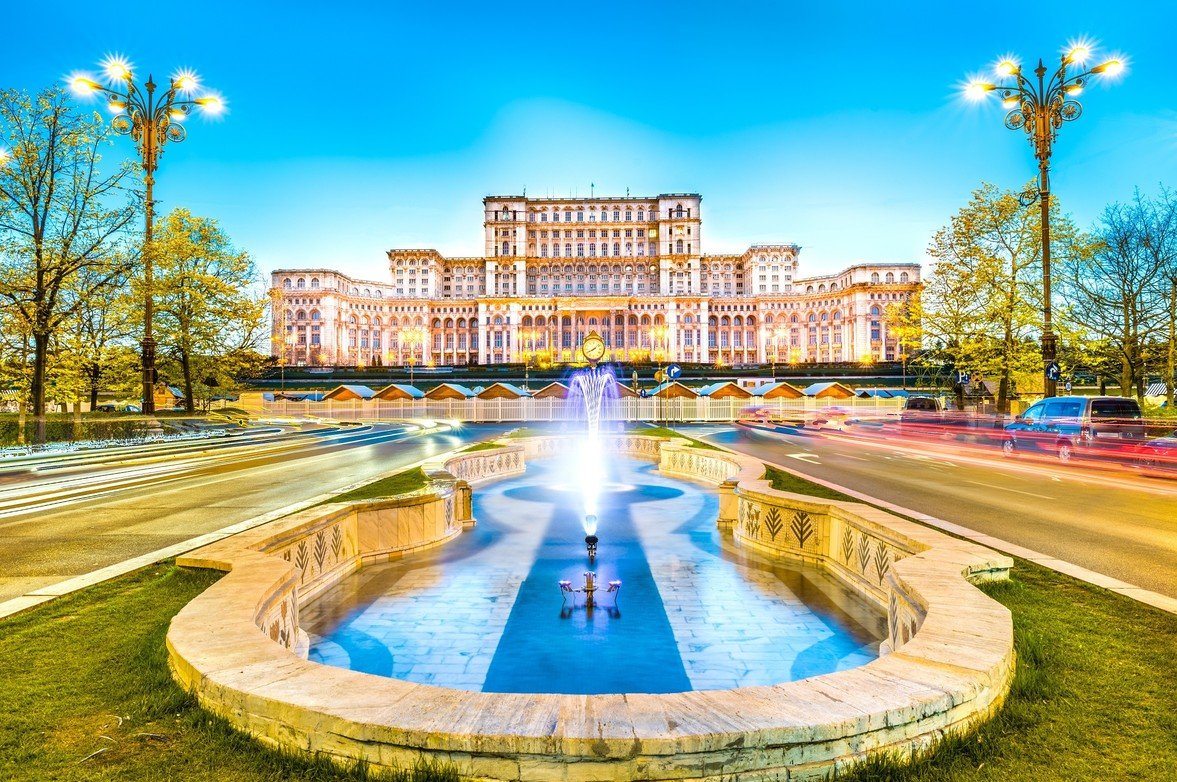 Bucharest is a charming city with magnificent buildings, wide boulevards and lots of stories waiting to be discovered by the people who want to know just a little more about Romania's largest city and capital.
If you want to find out more about the city, here are some less known interesting facts about Bucharest that you may not have heard of.

The Palace of the Parliament
There’s a good reason why everyone wants to see this building when travelling to Bucharest! Also named the House of the People, The Palace of the Parliament is the heaviest building in the world and the second largest and most expensive administrative building, right after the Pentagon. The Palace was ordered by Nicolae Ceaușescu, the dictator of Communist Romania, and it houses the Parliament of Romania along with three museums and an international conference centre. If you want to find out how much it weights and other interesting facts about it, we suggest visiting this place.

Little Paris
Bucharest earned the nickname “”Little Paris” in the period between the two World Wars because of the beautiful architecture built at that time. Little Paris also has its own Arc de Triomphe, built after Romania gained its independence in 1878 so that the victorious troops could march under it.  Inspired by the famous Arc de Triomphe in Paris, this Arc is a little smaller than the one in Paris but still impressive and worth the visit. The Unirii Boulevard was also ordered to be like the Champs-Elysées, only bigger. 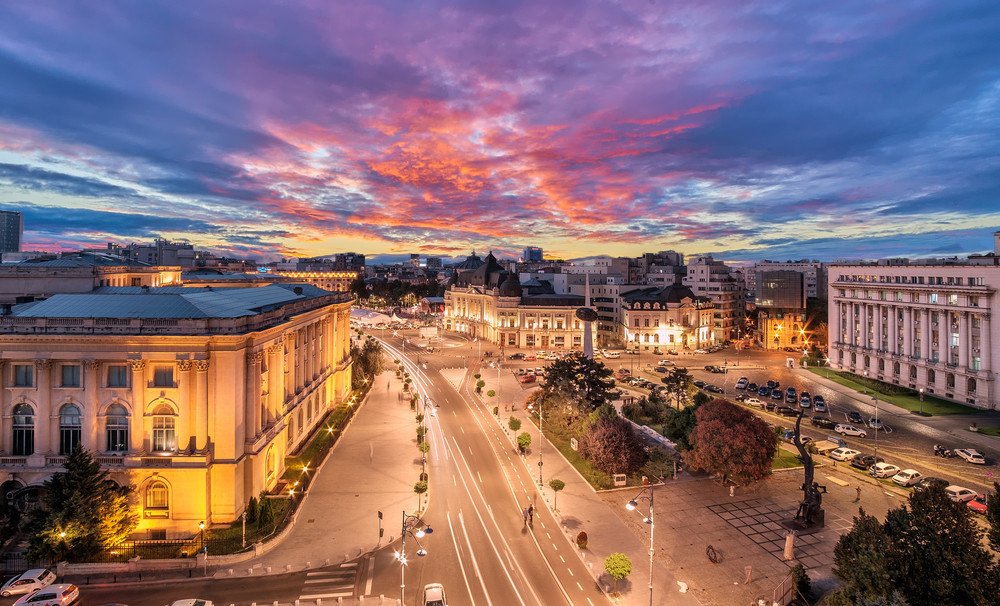 Bucur’s city
Legends say that the city got its name from a shepherd called Bucur that once settled in this area. The shepherd fell in love with a lady named Dambovita, which today is the name of the main river that passes through Bucharest. Bucur is also the root of the Romanian word “bucurie” that means “joy”, and in old Romanian it used to mean “beautiful”. The name Bucuresti can be translated as “the city of joy” or “beautiful city”, and we can surely say that both names fit the city perfectly.

Victory Avenue
This major avenue in the heart of Bucharest was the first paved road in Romania, built in the city in 1692. Back then, the road was called Mogoșoaia Wood-Paved Road, because it was paved with wooden planks. In 1882, the street is paved with stone and in 1878, after the Romanian army uses the street to make its triumphal entry into the Capital following the victory of the War of Independence, the avenue is named Calea Victoriei (Victory Avenue), name we all know and use today. This was also the first street in Bucharest to be illuminated with candles during the night in 1845!

Politehnica Subway Station
This subway station may look like any other at first sight, but its secrets are hidden right under your eyes. The floors of the station are paved with a beautiful marble that’s actually made out of over 80-million-year-old marine fossils. If you look closely, you can see shells, algae, snails, corals and kestrels encapsulated in the limestone material that forms the pavement of the station. This is by far one of the most unique subway stations in Bucharest, and we’re sure you’ll look at it differently once you know this fact.

Bucharest’s Oldest House
Originally called the Melik House, the building that today hosts the Theodor Pallady Museum is known to be the oldest house in Bucharest. The house was built around 1760 and in 1968, 12 years after the death of Theodor Pallady (known as Romania's most influential 20th century painter), it became a museum dedicated to the artist. 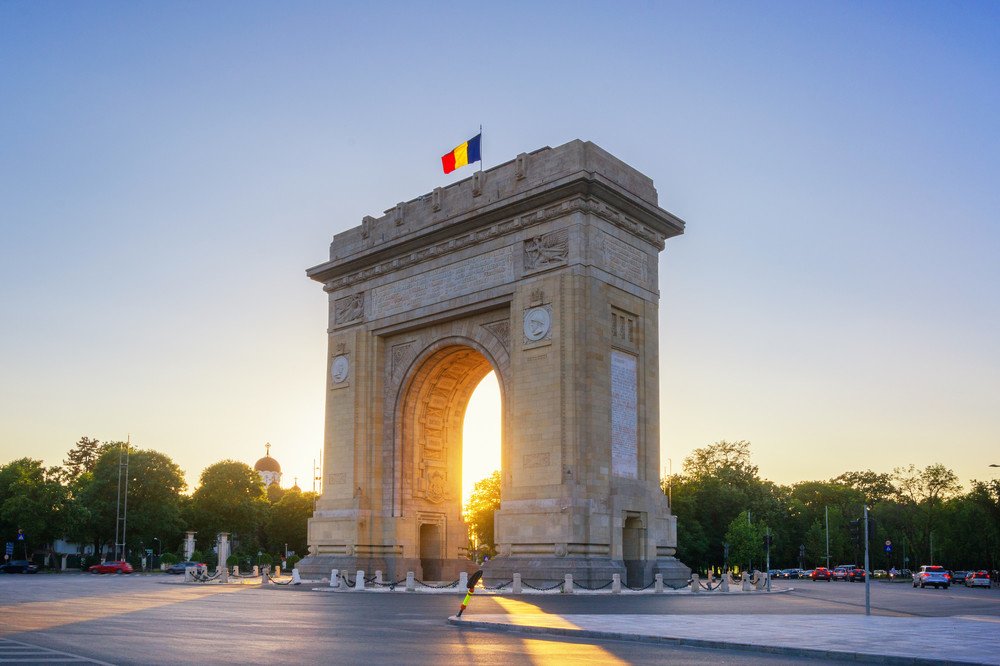