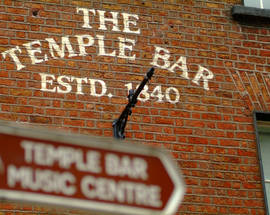 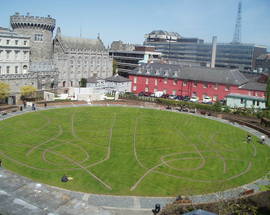 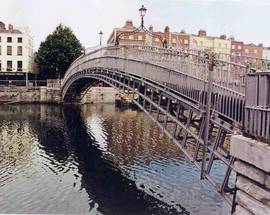 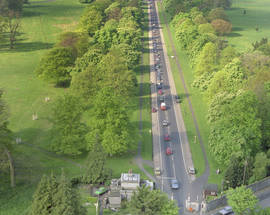 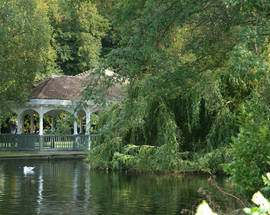 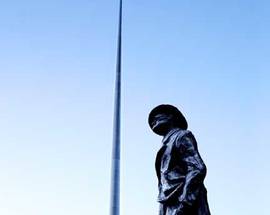 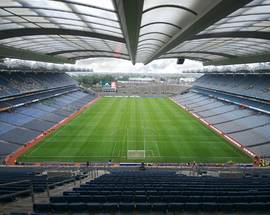 In Dublin’s fair city, where the girls are so pretty – well, wouldn’t it spark an interest to know more about this capital when they’ve chosen such a jolly song as its unofficial anthem? And jolly they are, so they say, the Irish. What came before, the chicken or the egg? Is it any easier to answer what came before - the pint or the jolliness? In no way implying that drinking is going on in Ireland, because well, it is, and there is nothing, or everything you can do about it.

And however big the jolliness stereotype, it is nonetheless a positive one, and should only be reinforced by the fact that the streets of Ireland are full of friendly passers-by who all seem to be on cloud nine, as if a joke has been told, a good deal made or a girl had just overturned her wheelbarrow. We are referring to, of course, the famous fishmonger called Molly Malone, one of the many characters whose statues stand proud in the city and tell its tale.

Although the city’s name, when chewed up over time through chokingly difficult to pronounce old Irish, English, Norse, Icelandic, Manx and Welsh versions which we are not going to attempt at summarizing  here further, “Dublin” ends up meaning a “black tidal pool”. For something that grew out of a black tidal pool, Dublin is nowhere near as discouraging as the etymological origin suggests. It is rather an extremely charming and colorful city that lies at the mouth of the river Liffey, hugging the Irish Sea at Dublin Bay to the east and at the foot of Irish Mountains that rise to its south.