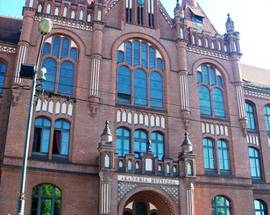 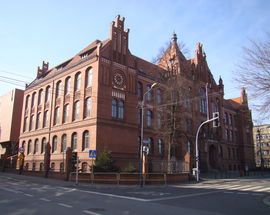 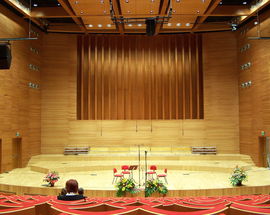 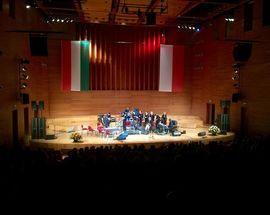 By virtue of being one of the handful of aesthetically pleasing buildings in Katowice, the city's Music Academy was recently voted by locals as one of their top five favourite things about Kato. This handsome red brick neo-Gothic building was built at the turn of the century, and in addition to its good looks, it's also home to one of the most modern concert halls and the largest music library in the region. One of the leading music schools in PL, it can claim well-known contemporary composer Henryk Górecki, who both studied and later taught at the academy, as its most famous alma mater. If you are interested in a tour of the building call ahead to arrange a time. Also, make sure to check their concert schedule to catch what will surely be an unforgettable musical experience. But tickets are usually scarce so make sure you reserve in advance!