Old churches, modern architecture, angry overcast skies, what more could you ask for on a beautiful summer day in London?!? © S.Borisov / Shutterstock.com
share 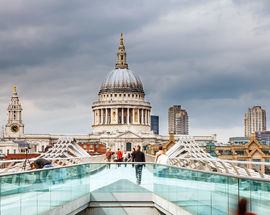 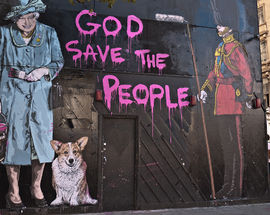 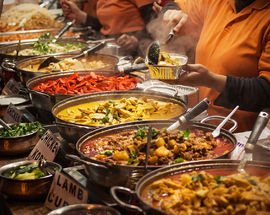 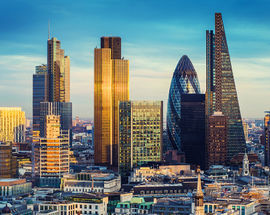 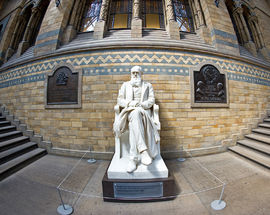 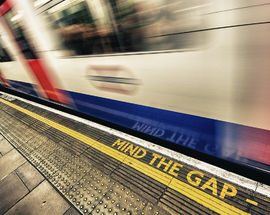 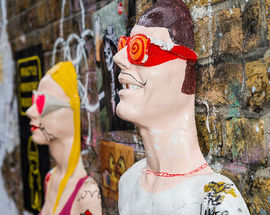 Does it get any more iconic? London is one of history’s great cities, a vastly influential beast that has helped shape the world in all manner of ways, a teeming mass of humanity that attracts more visitors than almost everywhere else on the planet. Its attractions are legendary, surpassed only by the men and women who made this place famous, a list that grows with every passing year. London is the very definition of a modern multi-cultural city, with every corner of the globe represented across its restaurants, cafes and bars, not to mention its museums and galleries, with more than 250 nationalities and over 300 languages represented on the streets of the British capital. London is that most charming of juxtapositions — a city that is whatever you want it to be while remaining resolutely ‘London’ all the while.

The phrase ‘something for everyone’ has never been quite so apt. London is a veritable treasure trove of tourism, a city full to the gills with iconic architecture, inspiring galleries, awesome history and more museums than you can shake your first at. Those museums are among the best in the world by the way, so best not to shake your first too heartily. It’ll take some superhuman efforts to get round all the things to do in London, giving all the more reason to make multiple visits to the English capital. London itself is a major attraction, but these sights make London what it is.

Food in London - where to start? This is a city defined by its diversity, known for its cosmopolitan nature and its willingness to embrace anything and everything no matter where it is coming from. London’s restaurants are as diverse as its people, a mish-mash of flavours, styles and designs that offer something different every time. That is true of the price, with outrageously expensive fine dining nestled next to the most ‘street’ of street food options. We’re a little apprehensive to keep going back to that ‘something for everyone’, but it has never been more apt than as a description of London’s culinary scene.

Out on the town in the Big Smoke? You are in for a treat, as long as your wallet complies. London’s nightlife is as varied as it is energetic, with every single possible box ticked for those looking to exchange cash for alcohol. The good old fashioned British boozer is the pinnacle, but the city’s diverse and cosmopolitan nature means there are plenty of wine bars, cocktail bars and all the rest for those after something other than ale.

The greatest shopping city on the planet? We aren’t about to disagree. London is a city with everything in its stores, the sort of place people go to for no other reason other than to spend copious amounts of money in its shops. Whether you are a luxury shopper or someone more interested in seeking out a bargain, the capital is ready and waiting to listen to your offer and hand you your receipt. Bring cash, bring credit cards, bring it all. 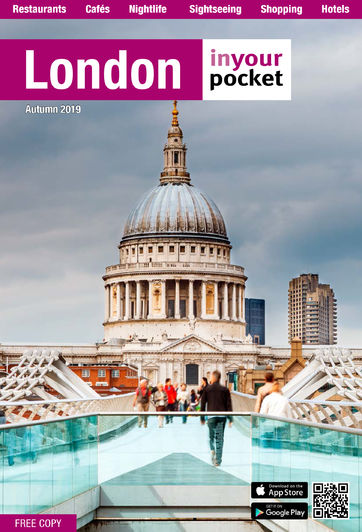