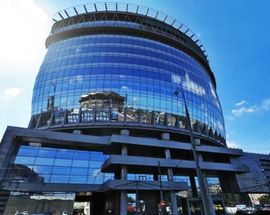 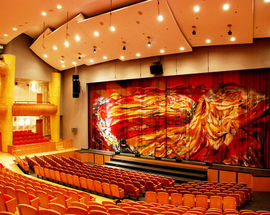 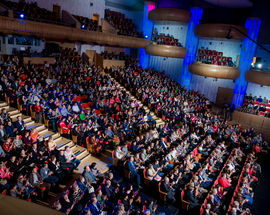 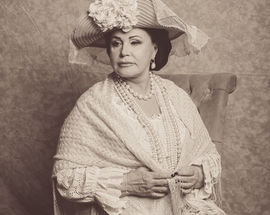 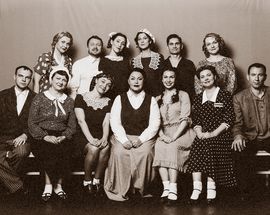 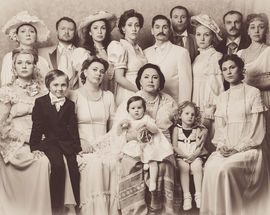 Since 2000, the Moscow National Musical Folklore Theatre “Russian Song” has been delivering traditional Russian and ethnic culture to the public under the careful guidance of Nadezhda Babkina, People’s Artist of Russia. This is the only theater in Moscow that preserves the richness of Russia’s folk culture and shares it with viewers. For example, this season Muscovites and guests of the capital can enjoy a special play called “Russia, A Word About You” that is a celebration and a summary of the last 40 years of the “Russian Song” Theater. “Babiy Bunt” is another fun number on show this season and is based on humorous yet poetic portrayals of village life by Nobel Prize author Mikhail Sholokhov. Another one not to be missed is the folk musical “Christmas Eve”, based on the first story in the second volume of the collection “Evenings on a Farm Near Dikanka” by Nikolai Gogol.