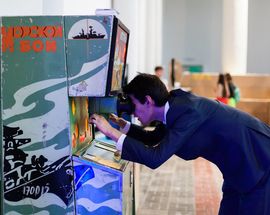 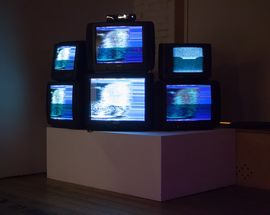 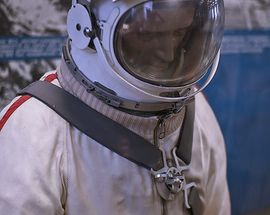 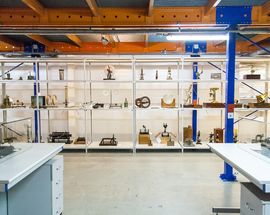 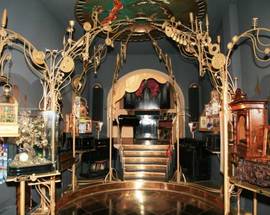 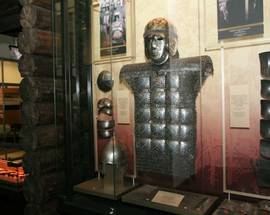 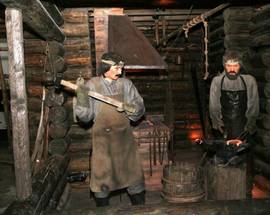 This enormous museum covers the whole of Russia’s advance towards the technological age. The history of the development of hundreds of everyday useful things such as the TV, radio, light bulb and the clock is illustrated with thousands of clunking antique samples. As well as beautiful Zenit cameras, huge gramophones, original Thomas Edison photos and, there are also models of drilling equipment, nuclear powers stations and 50 year old space food. Fans of Soviet design will be beside themselves when they see the Soviet versions of the Sony Walkman and Yamaha keyboard. Up on the top floor there is one of the world’s oldest computers from the late 1950s along with the first (very ugly) Apple Mac and the museum’s very own kitsch looking robo-guide from the 1970s. Most information is in English.

For your information: Polytechnical Museum closed on restoration works till the mid of 2018. You can visit Open storage (Otkrytye fondy) with guided tour or temporary exhibition of Polytechnic Museum at VDNKH.