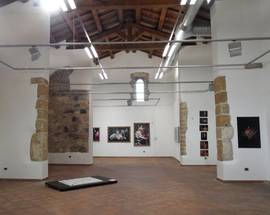 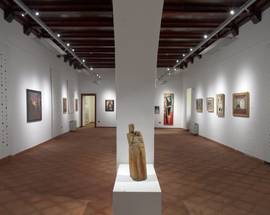 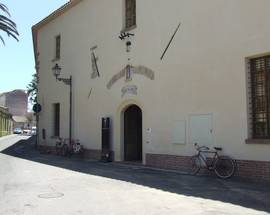 The old hospital of the giudicato of Arborea (Hospitalis Sancti Antoni), originally built in 1335, opened its doors in 2012 as the new venue of the city art gallery, hosting an important collection of Renaissance, Modern and Contemporary Sardinian paintings. Among them are the pieces donated by the collector Titino Delogu, including the works of Giuseppe Biasi, Antonio Ballero, Felice Melis Marini, Mario Delitala and Pietro Antonio Manca, which are considered to be some of the best examples of Sardinian painting from the early 1900s.