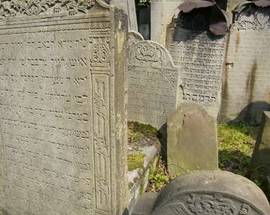 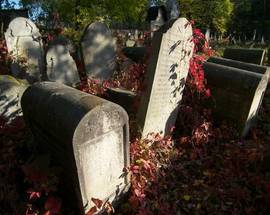 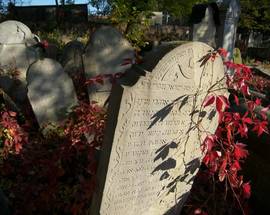 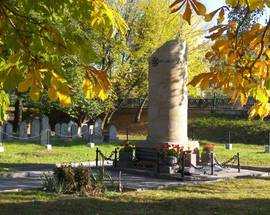 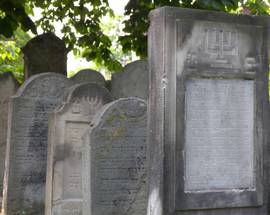 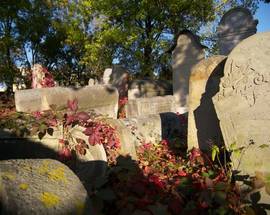 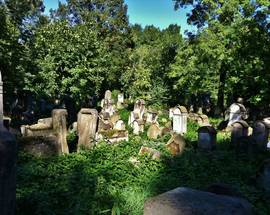 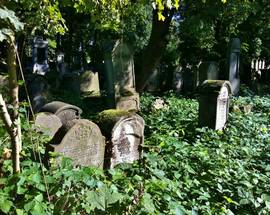 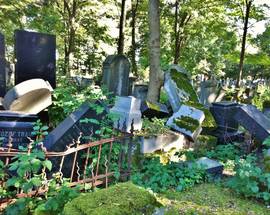 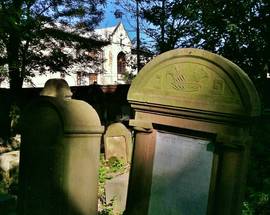 A 10-minute walk north of the Old Town, the Jewish Cemetery is a haunting, albeit necessary part of any visit to Tarnów. Established in the late 16th century and 3.2 hectares, Tarnów's Jewish Cemetery is one of the oldest and largest in Poland, with about 6000 thousand gravestones - many of them still rich in ornamentation. Desecrated by the Nazis, who used it as a mass execution site for Jews from the Tarnów Ghetto, the cemetery was completely devastated and overgrown after WWII and all through the communist era. Now on the National Monuments List, millions of złoty have been invested in conservation works in recent years, including the installation of informational signs, benches and lamps, the renovation of paths and many gravestones, the renovation of the funeral home (Beit Tahara) which now houses an exhibit on Jewish funeral customs, and the ongoing creation of a virtual database of gravestones. Near the entrance is a monument dedicated to the Jews of Tarnów, built in 1946 from broken tombstones and a column from the city’s destroyed synagogue. A guidebook for Tarnów's Jewish Cemetery has been published in Polish and English, and is also available as a mobile application (iOS/Android). The cemetery’s original gates were donated to the Holocaust Museum in Washington DC in 1991, and their replacements are kept firmly locked; however it is possible to borrow a key by leaving a 50zł deposit at the Tourist Information Centre at Rynek 7.