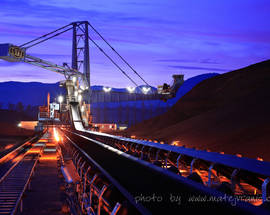 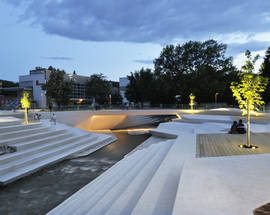 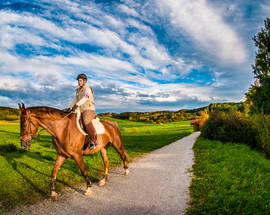 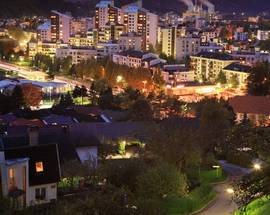 Situated amongst the rolling green hills of the Šalek Valley with the Kamnik-Savinja Alps and Pohorje Mountains to the west and east respectively, Velenje is embraced by nature on all sides. However, despite being less than an hour's drive from Slovenia's three largest urban centres (Ljubljana, Maribor and Celje) and being the country's fifth largest city itself, Velenje is still largely undiscovered by tourists, both domestic and foreign - a fact we hope to change with the publication of this first edition of Velenje In Your Pocket!

Velenje and its magnificent castle were first mentioned in the historical record as early as 1264, when it was a small market town and agricultural centre for the countless villages and farms in the surrounding countryside, and it remained as such until the discovery of one of the world's largest lignite deposits in the second half of the 19th century. The town quickly expanded around the mining industry in the years that followed, while modern Velenje was constructed as a planned city during the 1950s, opening in September of 1959 to great fanfare as an example of Yugoslav initiative and civil engineering. It was even renamed Titovo Velenje (or literally Tito's Velenje) in 1981 in honour of the late Yugoslav leader, only reverting to its original name upon Slovenia's independence in 1990. However, in spite of the name change the country's socialist period is not unfondly remembered here, as the city's main square still bears Tito's name and is also home to world's largest Tito statue.

Nowadays, Velenje is a youthful regional capital that is just waiting to be explored on day-trip or a long weekend away. The lignite coal mine still actively accounts for around a third of the country's energy needs, while the mine itself is home to an intriguing and authentic museum. The white fairytale castle still sits atop a hill just above the town, now housing several unique exhibitions, and several interesting rural museums attest to the fact that Velenje's agricultural past has not been forgotten. In addition to its mine, the city is perhaps best known as the birthplace of Gorenje, a leading producer of home appliances, and for several large annual events, including the Pippi Longstocking Festival, Kunigunda youth festival and Medieval Day, all of which are youth oriented and very family-friendly. Additionally, we always think of Velenje as the city of flowers and art, with the former bringing colour to virtually every street and square in the city, and plenty of public art (both contemporary and classical) also on display everywhere you look.

If you have any questions, comments or suggestions, please email us at slovenia@inyourpocket.com. 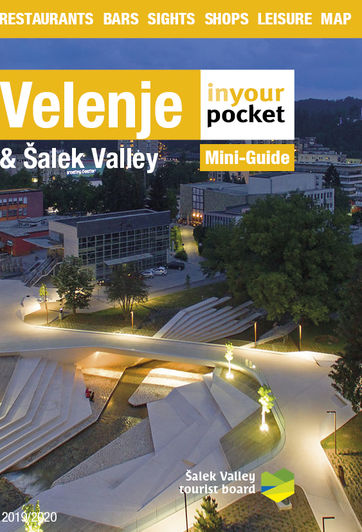