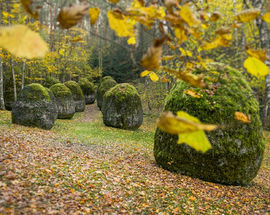 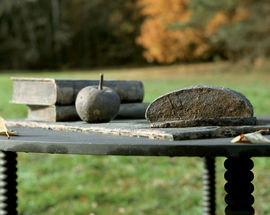 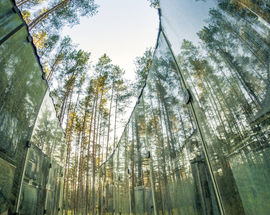 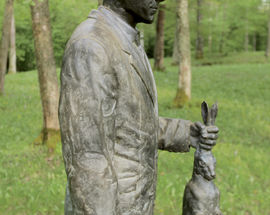 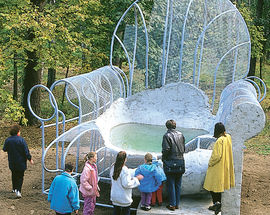 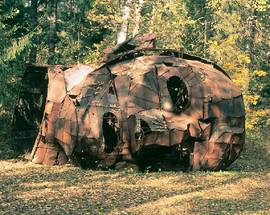 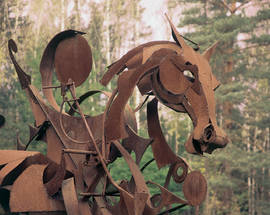 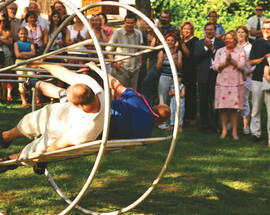 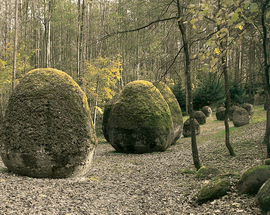 Founded in 1991 by the Lithuanian sculptor Gintaras Karosas, this recommended countryside excursion brings together some big names in sculpture including Karosas himself and the Polish artist Magdalena Abakanowicz as well as Dennis Oppenheim and the late Sol Le-Witt from the United States to create a vision that in the words of the park’s founder 'gives artistic significance to the geographical centre of the European continent'. Featuring around 100 works by artists from countries including Armenia, Japan and Venezuela, the park is spread out over 55 hectares of rolling hills and woodland and includes static and interactive art as well as Info Tree, Karosas’ crumbling shrine to propaganda made up of some 3,000 televisions with a prostrate Lenin at its centre. With the addition of a restaurant and gift shop, the park offers a rewarding few hours away from the city for people of all ages. Bus N°66 leaves from the Žalgirio stop on Kalvarijų.

Joneikiškės, 10km north of Vilnius
featured
/vilnius/europos-parkas_12742v
Founded in 1991 by the Lithuanian sculptor Gintaras Karosas, this recommended countryside excursion brings together some big names in sculpture including Karosas himself and the
see more
Featured