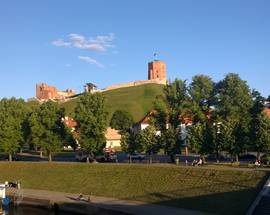 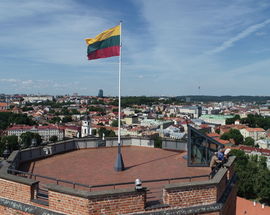 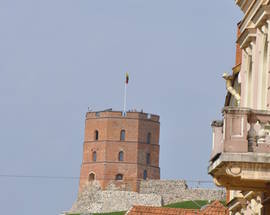 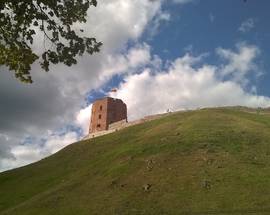 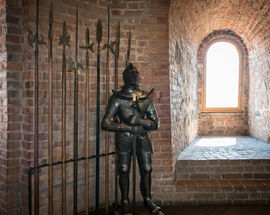 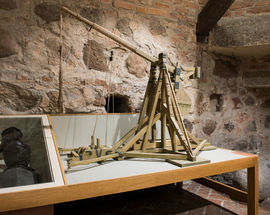 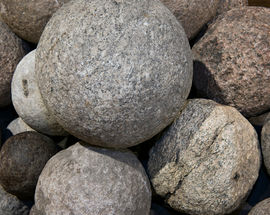 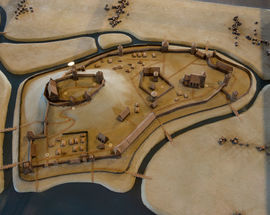 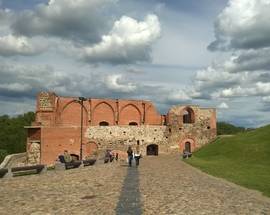 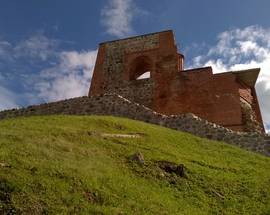 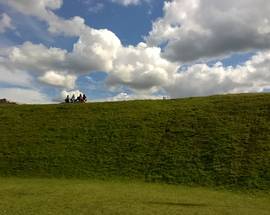 Dating from the 13th century, the castle was rebuilt by Grand Duke Vytautas after a major fire in 1419. By the early 1600s it was being used as a prison for disobedient members of the ruling classes, but during the chaotic 17th-century Russian occupation the towers and defensive walls were almost completely destroyed, with partial restoration work only beginning in 1930. Inside the tower are models of the structure as it appeared in the 14th and 18th centuries, plus other bits and pieces on its history. The views from the top are worth the visit alone.

11.04.2014
JZ
Canada
We had a nice little tour of the Castle and museum. Excellent views of the city below. Watch your head on the stairs!
Take your guide with you Download a pdf