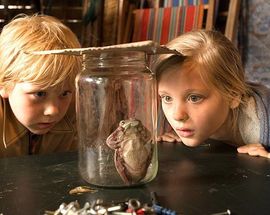 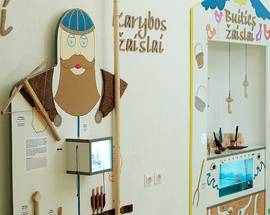 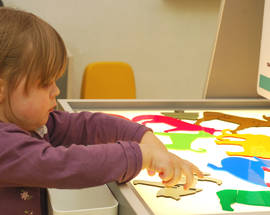 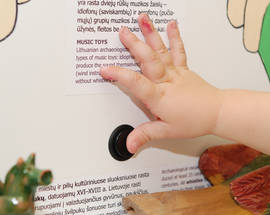 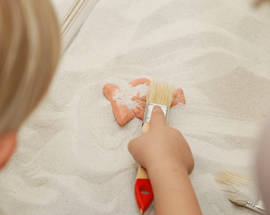 This private museum for children of all ages from four to 90 traces the history of toys and games from the 12th century onwards. Featuring exhibits including a whirligig dating from the 14th century found during excavation work nearby, teddy bears galore and some simple wooden vehicles made in Lithuania during the Soviet period, many of the things on display are there to be touched, played with and generally mauled, making it a recommended place for visitors travelling with children.